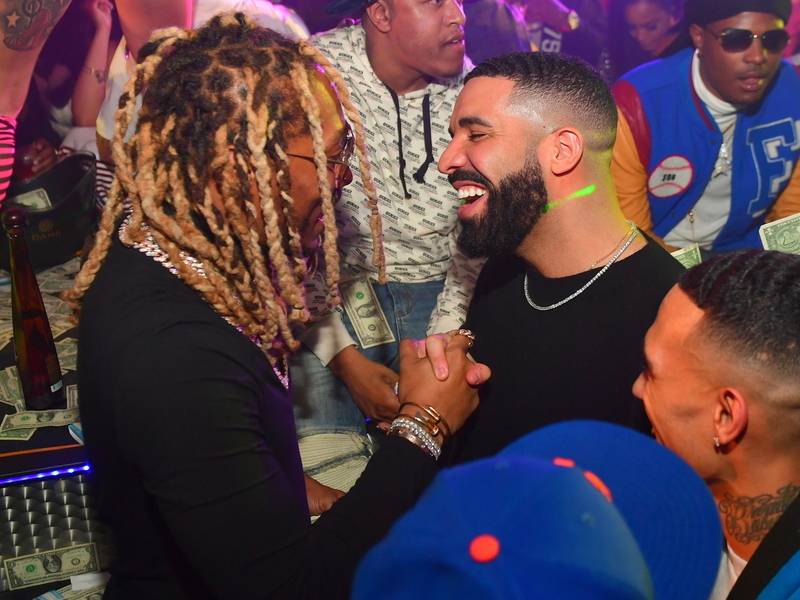 It looks like Hip Hop’s 2020 release schedule will include a sequel to Drake and Future’s collaborative project What A Time To Be Alive. After dropping the original in 2015, the rap stars have been hinting at a follow-up and slowly building the hype among their fans.

As of press time, What A Time To Be Alive 2 hasn’t officially been announced. Despite the lack of any formal plans, it’s become clear Drake and Future have a new collaboration in the works. And with both men’s penchant for surprise releases, their next team-up could arrive without warning.

While fans wait on more concrete information about What A Time To Be Alive 2, HipHopDX recaps all of the hints and indicators that have emerged so far from Drake and Future.

Duo Teased The Project In 2019

The build for What A Time To Be Alive 2 can be traced back to a clip from April 2019. After Drake suggested they needed to cook up the sequel, Future indicated it was “already cooked” and declared it top secret.

Music Video With 21 Savage Was Shot In December

Ima tell my kids this was the JACKSON 5. #Shotbyshootrr

Ahead of Christmas, Drake and Future linked up with 21 Savage to shoot a music video in Atlanta. The artists took over a fast food joint and were working the register in some clips that surfaced online.

Say aye if u want WATTBA2

Snippets of Drake and Future’s song “I Know” popped up a few times last year, but a full version of the cut leaked on January 4. The track’s emergence — albeit it not an official release — reignited the speculation about the duo’s next project.

Rollout For “Life Is Good” Collaboration Begins On Social Media

On the heels of the “I Know” leak, Drake threw gasoline on the fire by teasing a Future collab titled “Life Is Good” on Instagram Stories. The Freebandz head honcho quickly reposted Drizzy’s image on his IG too, alerting his followers to the duo’s impending return.