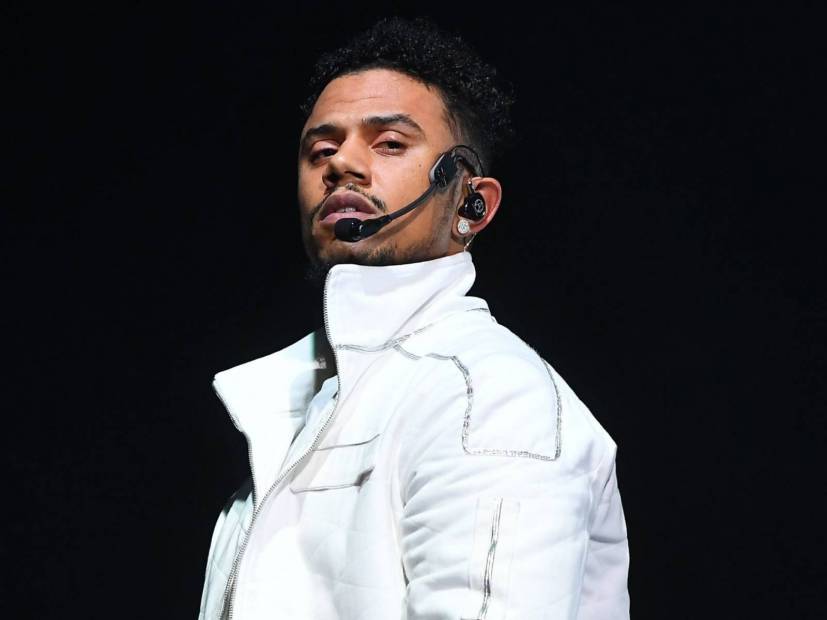 Twitter – Lil Fizz and Apryl Jones have caused a social media uproar following their alleged break-up. Rumors of the split started to surface over the weekend after the couple unfollowed and blocked each other on Instagram — and  Twitter is having a field day at their expense.

After all, Jones made it a point to tell the world Fizz was the “best dick of her life” — despite her being the ex of Fizz’s B2K bandmate Omarion.

While Omarion didn’t say much about their relationship at the time, he made his feelings clear when he excluded B2K from his upcoming Millennium Tour. He also chose Fizz’s birthday to announce the tour, adding a little salt to the wound.

Unsurprisingly, Twitter is all over it. Check out the reactions below.

fizz really lost a major bag for apryl for them to not even last lmaaaoooooo pic.twitter.com/n2PqladQvk

Apryl and Fizz are already over huh? pic.twitter.com/V1m5sPHg80

Apryl & Fizz Broke Up and Blocked One Another On Instagram pic.twitter.com/bPEsi5ZC0v

So Apryl and Lil Fizz broke up already? I know Omarion is somewhere laughing Smh pic.twitter.com/ZVKP0Zpbvz

Lil Fizz and Apryl Jones done broke up and blocked each other LMFAOOOOO karma works fast dont it 😂😂🤣🤣 pic.twitter.com/YdlteEyjbl

They said Apryl and Lil Fizz broke up… pic.twitter.com/mSe0I40iEU

#LilFizz still think it was worth it to stab your friend in the back?? https://t.co/etlhm2EVWH

Fizz and apryl are done? 😂😂😂😂 pic.twitter.com/ibfJMJVHrK

Did apryl and fizz really break up ?? pic.twitter.com/RCwlbDo5YU