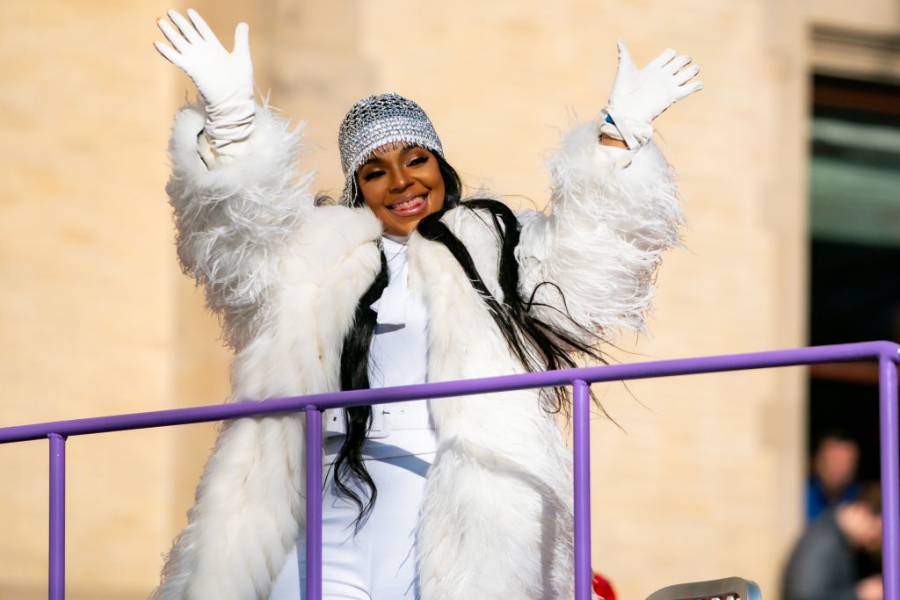 Grammy Award-winner Ashanti has been added as a special guest to the Millennium Tour 2020.

The former Murder Inc. singer will be the first female act to ever hop on the tour and joins a lineup that already features Bow Wow, Soulja Boy. Ying Yang Twins, Lloyd, Sammie and Pretty Ricky.

“So excited to announce that *Ashanti * will be joining The Millennium Tour lineup,” read the announcement from Omarion on Instagram.

🚨 TOUR ALERT! 🚨 So excited to announce that *Ashanti * will be joining The Millennium Tour lineup! 😍 Don’t forget to use the pre-sale code PARTY or HITS today only to save $5 off the purchase of your ticket.  General on sale starts at 10AM.  More cities to be announced.  Join the tour’s email list and get ticket information at 👉 GSquaredEvents.com. #gsquaredevents #themillenniumtour2020 #omarion #bowwow #yingyangtwins #lloyd #sammie #prettyricky #souljaboy

Ashanti has made some noise in 2019, dropping singles like “The Road” with Machel Montano, ‘Pretty Little Thing” featuring Afro B and “Floating.”

The announcement comes amidst an on-going drama between Omarion, his ex-fiancée Apryl Jones and Lil Fizz. The “Ice Box” singer dispelled any speculation that B2K would be returning for a second run on tour on what happened to be Lil Fizz’s 34th birthday (November 26).

The revamped Millennium Tour kicks off in February 2020 in Louisville. Tickets can be purchased here.