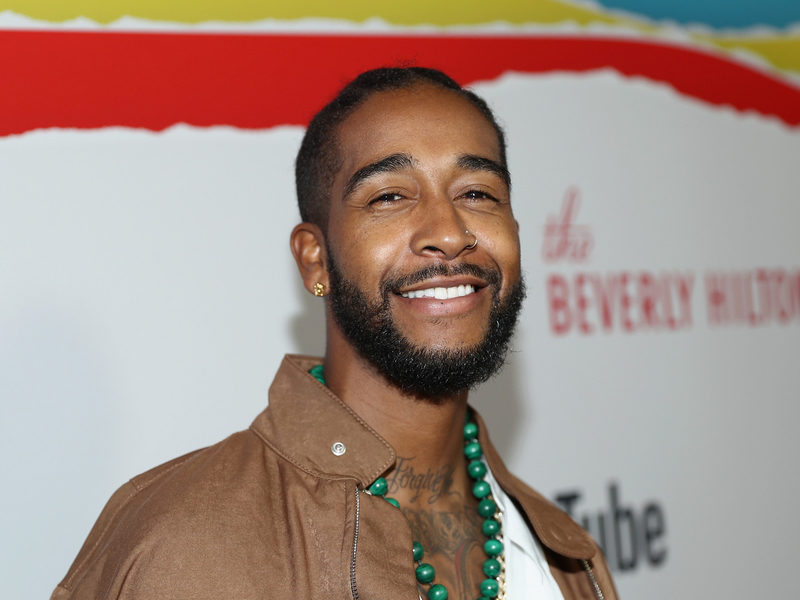 Omarion has remained cool, calm and collected throughout the Lil Fizz and Apryl Jones drama. On Tuesday (November 26), that trend continued when he officially announced The Millennium Tour 2020 and subtly dissed his fellow B2K member simultaneously.

Considering B2K is missing from the lineup, their damaged relationship is presumably beyond repair. Subsequently, Bow Wow, Ying Yang Twins, Lloyd, Sammie, Pretty Rick and Soulja Boy will round out the bill.

The timing of the reveal appears calculated as November 26 is, in fact, Fizz’s 33rd birthday.

We are so excited to announce The Millennium Tour 2020! ?? Come rock with @omarion @shadmoss, @therealyingyangtwins @curlyheadedblackboy @sammiealways @prettyricky and @souljaboy! Tour cities will be announced on Monday, December 2nd.  Pre-sale starts Thursday, December 5th at 10AM local time.  Save $5 off the purchase of your ticket with Pre-sale code: PARTY.  Be the first to know by joining the tour’s email list and get tickets at ? GSquaredEvents.com. #gsquaredevents #themillenniumtour2020 #omarion #bowwow #yingyangtwins #lloyd #sammie #prettyricky #souljaboy

Jones, Omarion’s ex-fiancée and mother of his child, ignited a firestorm of controversy earlier this month when she claimed Fizz is “the best dick” or her life, indicating there was a mess behind the scenes of B2K.

“Why y’all so mad?” she said in an Instagram video. “I’m getting the dick I want. I love it, oh my God. It’s the best dick of my life. It really, genuinely is. I can’t really be mad. I can’t not be happy because I think that the happiness comes from being happy and y’all trying to really make me mad, but I don’t know how to be mad. I’m not a mad person.”

#PressPlay: Y’all have seen #AprylJones and #Fizz become an item right here on the ‘gram, and some people have had a lot to say about it. Here’s Apryl’s take on the people hating on the best she’s ever had ?

Omarion began teasing The Millennium Tour 2020 a week ago, but J Boog denied B2K would be a part of it during an Instagram Live session.

“I love them niggas,” he began. “I like B2K, them niggas hard. But I’mma tell you right now, they are not on that tour. Holla. Them niggas tried to use the same picture, all that shit, to fake the fans out like we gon’ [do the tour].”

Evidently, he was right.