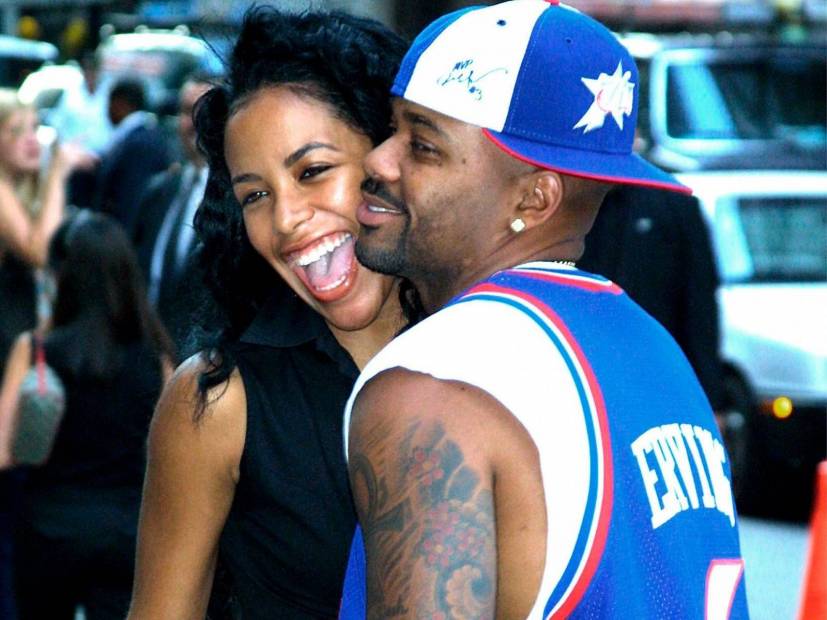 The details surrounding the controversial marriage between R. Kelly and the late Aaliyah have been public fodder for decades. But one person who had front row seats to the relationship was her former boyfriend Dame Dash, who dated the iconic singer after Kelly.

In a clip of Dash’s interview from the upcoming Lifetime documentary, Surviving R. Kelly Part II: The Reckoning, the music mogul says Aaliyah was thrilled to be free of Kelly after their marriage was annulled. [apple_news_ad type=”any”]

“Aaliyah was like the sacrificial lamb after all that bullshit ’cause she didn’t deserve none of that,” he says in the clip obtained by TMZ. “Good, good soul. Good girl. Wasn’t even that resentful, was just like, ‘Let that man live just keep him the fuck away from me.’ That’s all she wanted. She was just happy to be away.

“And I know the whole story. I know there was a cover-up and all of that, but how did that cover it up? It just made the conversation less crazy. Oh, he married a child? That was a headline. That was like a rumor. That was something talked about like it was normal. It wasn’t like, “Eww disgusting he married a 13-year-old.’ It was like, ‘Oh, you married Aaliyah?’ She’s 13.”

Kelly’s former tour manager Demetrius Smith admitted he helped Kelly and Aaliyah tie the knot by getting her a fake ID the day before the wedding, which Kelly denied in court.

The embattled R&B singer is currently behind bars on several sex crime charges after being arrested in Chicago on charges of racketeering and sex trafficking last July.

Back in a New York federal court, he pleaded not guilty. Kelly faces a total of 18 counts for alleged crimes against 10 victims in both New York and Chicago, which could put him in jail for the rest of his life.