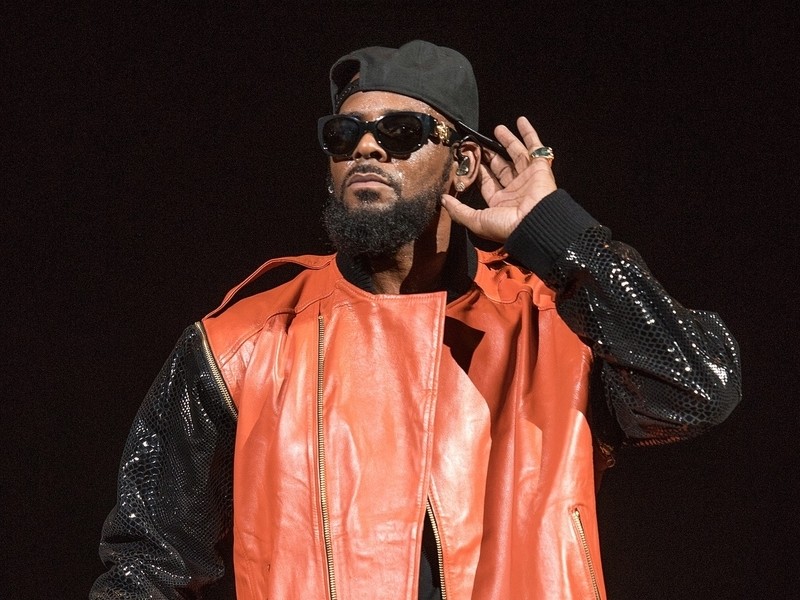 As viewers continue to dissect the Surviving R. Kelly docu-series, more details into Kelly’s relationship with Aaliyah are coming to the surface. The Blast has obtained the marriage certificate between Kelly and the late singer who both said “I Do” on August 31, 1994.

According to document issued by Cook County, Illinois, Aaliyah claimed her age was 18 at the time of her marriage to the 27-year-old R&B star even though she was actually 15. Her parents later had the marriage annulled.

“Our office policy is that we cannot share images of marriage certificates until 50 years from the date of the marriage have passed,” Scalzitti wrote in an email. “However, we can confirm the information. According to the marriage record, however: Robert S Kelly of Chicago DOB 1/8/1967 and Aaliyah D Haughton of Chicago DOB 1/16/1976 got their marriage license on 8/30/1994 and were married on 8/31/1994 in Rosemont, IL. Officiant was Elder Nathan J Edmond.”

See the forged marriage certificate between Aaliyah and R. Kelly from when she was 15-years-old // link in bio ⬆️ for details

According to People, Demetrius Smith, Kelly’s former assistant, admitted he help forged the marriage paperwork prior to their secret wedding inside a hotel room. Smith also believed Aaliyah was pregnant at the time.

“Robert came to me, we were in Miami,” Smith said. “Robert said, ‘Man we got Aaliyah in trouble’. Robert mentioned to me that ‘I think she’s pregnant’. That broke my heart right there because I really believed him when he said that he wasn’t messing with Aaliyah … Once he told me that I was at a loss for words.

“I was in the room when they got married. I’m not proud of that. I had papers forged for them when Aaliyah was underaged. It was just a quick little ceremony, she didn’t have on a white dress he didn’t have on a tux. Just every day wear. She looked worried and scared.”

A woman who participated in the documentary, Jovante Cunningham, alleges she saw Kelly having sex with Aaliyah on a tour bus. However, Aaliyah’s mother, Diane Haughton, denies anything like that ever occurred.