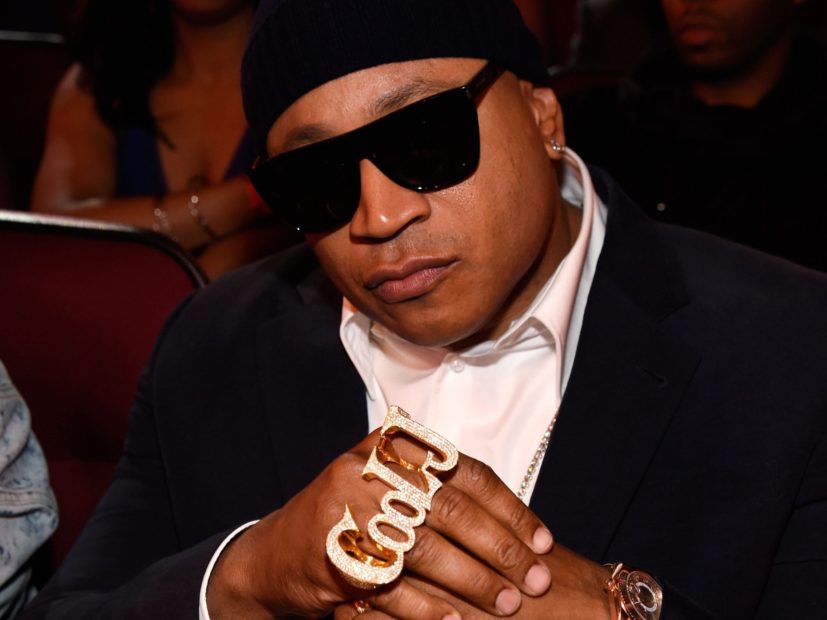 LL Cool J has been promising a new solo album for years, but nothing has ever materialized. His last album, Authentic, was released in 2013 and talk of a follow-up has been ongoing ever since.

According to a recent tweet from the Grammy Award-winning MC, he’s been in the studio with A Tribe Called Quest luminary Q-Tip working on a project.

LL later added in the comment section, “I’m putting this new music out on @defjam,” the label that started his entire career.

I’m putting this new music out on @defjam 🎯

Q-Tip has been busy on the production side. More recently, he executive produced Danny Brown’s most recent album uknowhatimsayin¿.

Mr. Ladies Love Cool James, on the other hand, has been focused on his acting career, which includes his longstanding role on NCIS: Los Angeles.

In a 2016 interview with HipHopDX, the Radio legend talked about collaborating with Dr. Dre and was adamant an album was on its way.

“I got an itch so crazy right now, I need to find a hydrocortisone connect,” he said at the time. “What I’m going to do is make something for [the fans]. Like a special record that’s really going to be for Hip Hop. I get into experimental mode and I get in my creative scientist mode and I like to do different things.

“Every now and then, I like to do weird shit. I’m going to give them something special, you’ll see. And what it’s gonna do is, it’s going to change the game because a lot of people are getting away with 25-point games right now and they need someone to drop 50 on ’em. This shit is crazy to me!”