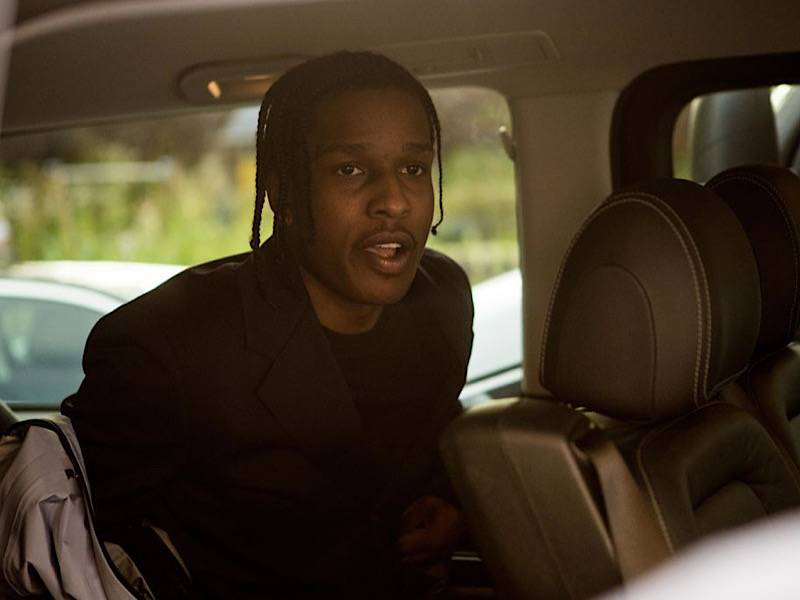 A$AP Rocky has had a rather — excuse the pun — rocky 2019. However, it appears he’s managing to end the year on a slightly humiliating, albeit more lighthearted, note.

Initially seen as an early holiday gift for thirsty individuals, it soon became apparent Rocky — whose exes include names like Kendall Jenner, Teyana Taylor and Iggy Azalea — brought less than his A-game on the tape (if this is even classifiable). 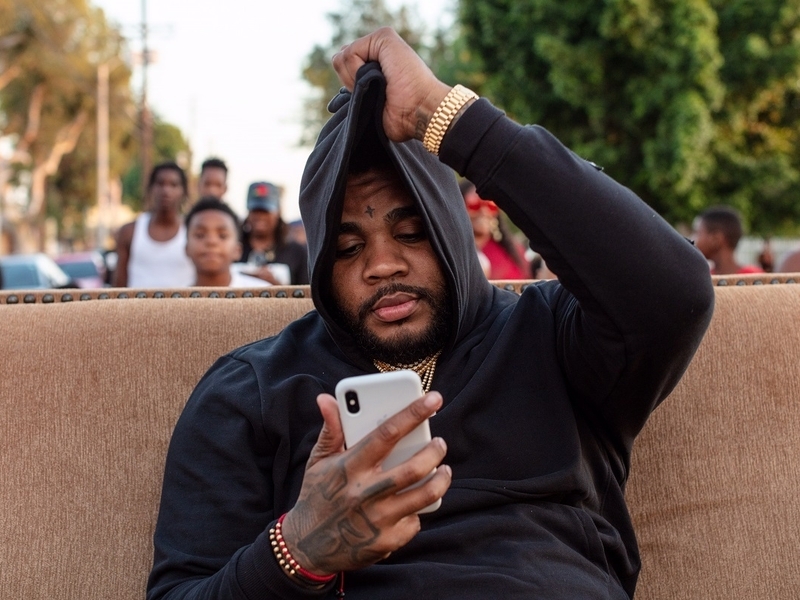 Naturally, the reactions were priceless. Check out some of the best ones below.

How women are reacting to that ASAP Rocky video. https://t.co/MfWCwOVf7Q

how i’m feelin this morning after knowing my stroke game is better than asap rocky ‘s pic.twitter.com/0I7bA8i3ii

now asap rocky gotta voluntarily drop another sextape to make up for this one cus baby…. pic.twitter.com/eb3eJLWJPu

tyler the creator after watching the asap rocky sextape pic.twitter.com/65rHNYga0Z

Who asked for an ASAP Rocky sextape??? WHERE THE FUCK IS TEYANA & IMAN’S SHIT. THATS WHAT THE PEOPLE WANT AND NEED. pic.twitter.com/WI3aKscflc

ASAP Rocky when he finds out his sex tape leaked and everyone is clowning him for his stroke game ?? #asaprocky pic.twitter.com/graLdzz8re

my crush was texting me about the asap rocky sex tape and said "i can't believe his dick really that small" and he got more meat than me pic.twitter.com/S2oMiDpdC7

Asap Rocky after he finds out Twitter has seen the sextape pic.twitter.com/BMYIBufTM8