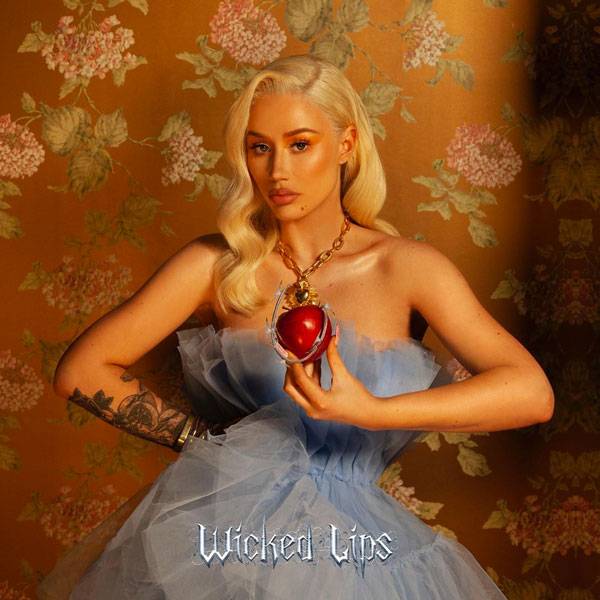 How can an artist breathe new life into their faltering career? For the past few years, Iggy Azalea has struggled to answer that question. Back in July, she released In My Defense, a lackluster sophomore album that sloppily clapped back at her haters and failed to produce any decent hits. Now with her EP Wicked Lips, Azalea goes for a new approach: instead of getting bogged down by her past controversies, she dips her toes into various genres to see if she can regain her commercial mojo. But ultimately, the songs on Wicked Lips sound like skeletal homages to other artists’ more interesting work.

Each track on Wicked Lips checks off a specific trend: Latin rap, minimal trap, and rap-rock. One can envision Azalea in some boardroom packed with industry heads, hurriedly writing on a whiteboard every Spotify algorithm she hoped to land in. “Lola,” featuring British singer Alice Chater, sounds like if Camila Cabello’s “Havana” and Cardi B’s “I Like It” were thrown into a broken blender. Azalea is far from a subtle thief. She can’t be bothered to try to disguise the flow and style of Cardi B’s superior “I Like It” verse; the opening bars are a straight-up knockoff: “I love drama and rumors/ I like talking my shit.”

“Not Important” is the closest thing to success on Wicked Lips. In addition to having an enticingly minimal trap beat from J. White Did It (Cardi’s producer!), it showcases the Australian rapper weaving together a coherent narrative. She raps about a romantic prospect who she knows is lying about his luxurious lifestyle: “Hold up, I think I’ve seen this before/ Gucci belt, but he sleep on the floor.” But despite a few clever bars here and there, “Not Important” lacks a compelling chorus and never reaches a genuine crescendo.

The rest of the EP is tragically generic. “The Girls,” featuring Brazilian singer Pabllo Vittar, is a half-heated stab at an empowerment banger. Over a corny beat comprised of distorted guitar riffs, Azalea laments the perils of being an authentic woman in the media. On the tone-deaf chorus, Vittar contextualizes Azalea’s specific struggle as a rich celebrity with larger feminist themes of how the “world” is against “the girls” and “even girls” are against “the girls.” Like any pop song, clunky lyrics can be forgiven if there’s a catchy hook and some charisma. However, Azalea fails to deliver either. Wicked Lips closes off with “Personal Problem,” a by-the-numbers track that once again, has Azalea rattling off at a sea of imaginary haters.

Though it’s a slight improvement from her second album, Wicked Lips still shows that Azalea can’t find her own lane. This EP has her settling for mediocrity and resting comfortably in the discount bin.