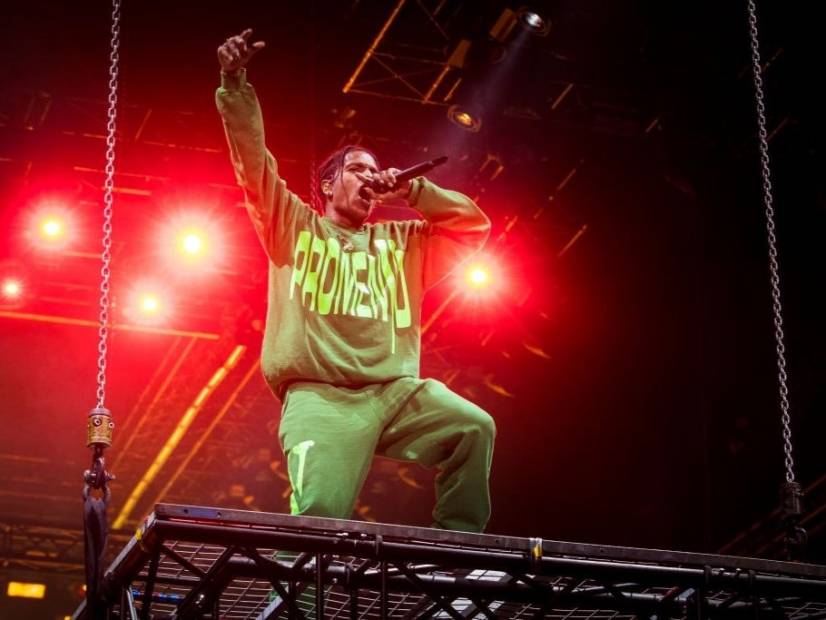 A$AP Rocky Performs In Sweden For 1st Time Since Arrest

In July of this year, New York-based rapper, A$AP Rocky, was detained in Sweden on charges of assault. Rocky, whose birth name is Rakim Mayers, was eventually found guilty, but faced no jail-time in Sweden.

Rocky is back in Sweden making moves!

The leader of the A$AP Mob recently took the stage on Wednesday (December 11) in Sweden, four months after his legal troubles began.

He offered a free admission to anyone from Sweden’s suburbs and slums — “Whoever from the hood, they get in free,” Rocky announced via Instagram.

#PressPlay: #ASAPRocky is officially back in Sweden and he’s sending out free admission invites to his show!!

Earlier this year, rappers and artists boycotted performing in Sweden in protest against Rocky’s detainment and reportedly poor living conditions within the prison. In November, Rocky told Forbes that he would be designing prison uniforms for Swedish prisons. His latest endeavor, offering free admission to the marginalized communities in Sweden, is in an effort to show support to his fans abroad after his month-long jail stint.

Rocky was seen on Instagram earlier today driving around Sweden’s suburbs, which he states are called the “No go zones,” hanging with young musicians and fans.