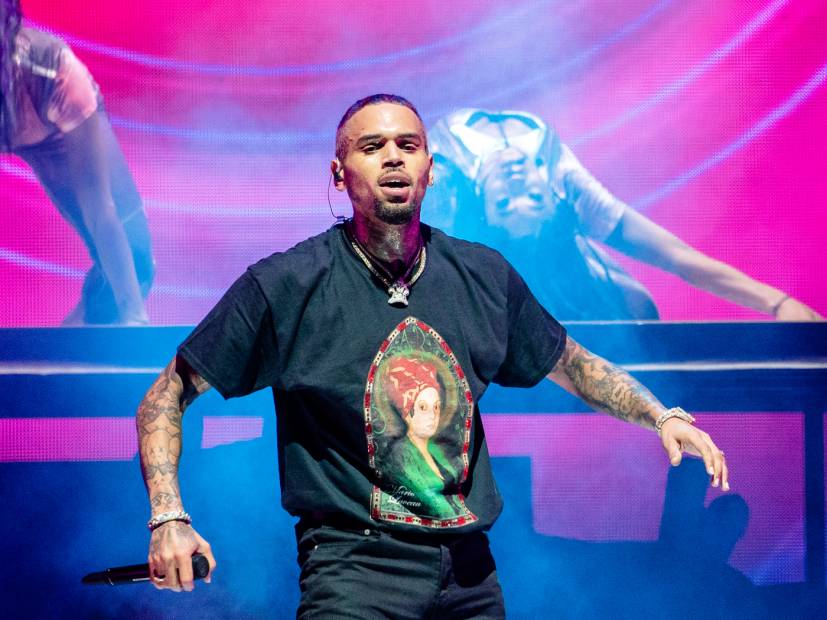 Chris Brown introduced his second child to fans and other social media onlookers on Wednesday (December 11). Breezy unveiled a photo of his baby boy on Instagram, revealing his son’s name in the caption.

Congrats to @chrisbrownofficial on his new baby‼️ 👶🏽

Brown previously hinted at the birth of his son last month. On November 21, he posted a photo of himself with what’s presumed to be his child’s date of birth.

Ammika Harris, Brown’s ex, is the mother of the baby boy. She shared Breezy’s picture of their son on Instagram Stories and added her own comment about the new addition to her family.

“Forever won’t be enough with you,” she wrote.

Aeko is Brown’s second child. The veteran singer also has a five-year-old daughter named Royalty. Her mother is Nia Guzman.

Brown used Royalty’s name as the title of his seventh studio album. The LP’s cover art also featured a picture of his then-infant daughter in his arms.

View a photo of Brown and his eldest child below.