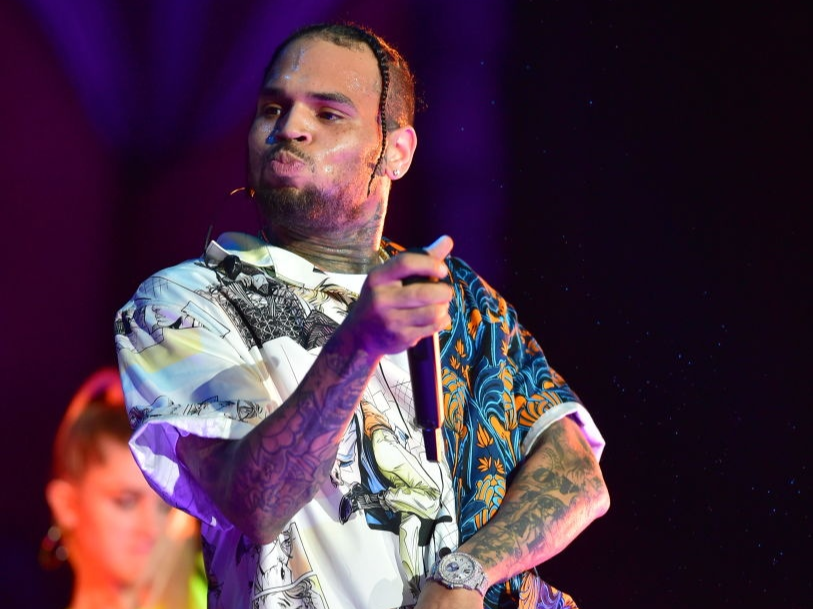 Los Angeles, CA – Chris Brown has reached a plea deal with Los Angeles prosecutors in the case of his illegal pet monkey. On Wednesday (December 4), The Blast reported that Brown will be obligated to attend a six-month program, per the terms of his diversion plea, and pay $35,000 toward the Capuchin monkey’s care, but will avoid jail time.

The 30-year-old singer was charged with two misdemeanor counts for possessing the monkey without a permit last year, which was brought to authorities’ attention after Brown posted a photo of his daughter with the pet on Instagram. At the time, Brown said the picture was taken in Nevada at a relative’s home, who he claimed was the monkey’s owner.

https://t.co/ygy5mfP2nm Chris Brown is now banned from monkey business — like, real monkeys — for the next 6 months … after making a… pic.twitter.com/2BWdqg6tTc

The monkey, named Fiji, has been placed in a specialized retreat for primates by the California State Department of Fish and Wildlife. The Blast also reports that Brown has already paid up the $35,000 bill.

Brown isn’t the only Hip Hop celebrity to get into trouble over an exotic pet. Earlier this year, Mally Mall and Swae Lee both lost monkeys in Los Angeles police raids. Brown reportedly avoided a police raid over the animal by voluntarily surrendering it to authorities.

As long as he doesn’t bring home any other non-permitted or endangered pets, Brown’s case will be dismissed on June 6.