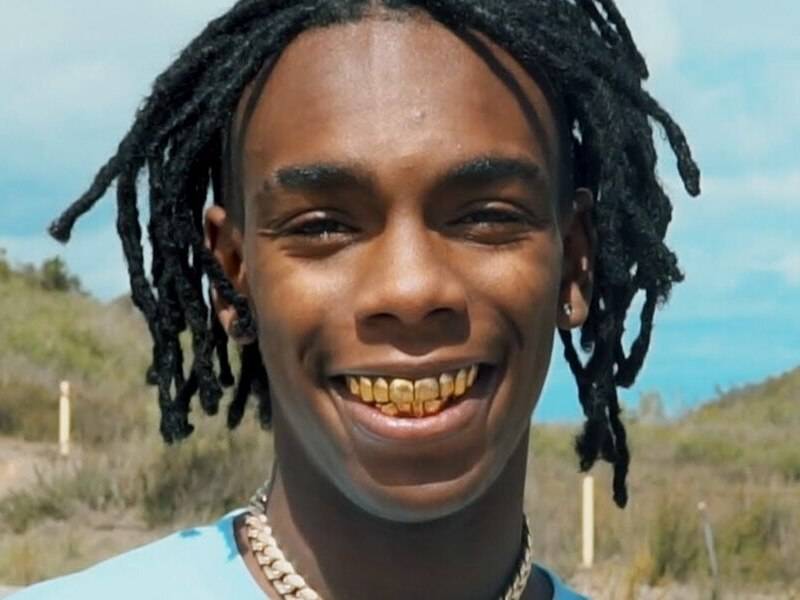 YNW Melly’s mother has shut down rumors claiming the incarcerated rapper died. After fake stories emerged about Melly supposedly being stabbed to death in jail on Monday (December 9), Jamie Demons-King refuted the fabricated tale about her son during an Instagram livestream.

“Melly is fine,” she said. “I just talked to him this morning. He has not been injured whatsoever. He’s fine. He’s in great spirits. And he’ll be home soon.”

According to the fact-checking outlet Snopes, claims about Melly dying surfaced on prank-generating websites such as Channel 45 News and NSF News. Both sites allow users to create fake stories designed to trick people on social media. The hoax worked, spreading on social media and other websites.

Rumors about Melly circulated at a vulnerable time for many Hip Hop fans, who were mourning the actual death of Juice Wrld. On Sunday (December 8), the 21-year-old artist passed away after suffering a seizure at Chicago Midway International Airport.

Melly, whose real name is Jamell Demons, is currently behind bars at the Broward County Jail in Florida awaiting trial in a double homicide case. He has been accused of murdering his friends Anthony “YNW Sakchaser” Williams and Christopher “YNW Juvy” Thomas Jr. in October 2018.