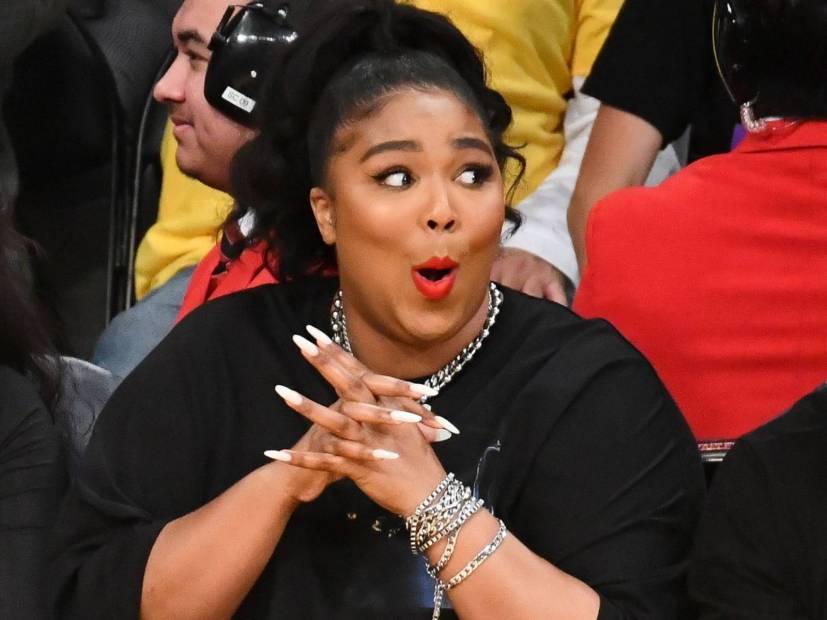 Lizzo To Fat Shaming Critics: ‘I Just Want To Spread Love & These Cheeks!’

Los Angeles, CA – Lizzo has been on an Instagram rampage lately, posting several nude and nearly-nude photos and videos of herself. In the process, she’s received plenty of criticism regarding her size and willingness to let it all hang out.

Following her appearance at a recent L.A. Lakers game, where she twerked in an revealing outfit, the Grammy Award-nominated artist issued a statement to her Instagram Stories, making it clear she’s unfazed by the negative comments about her body.

“Who I am and the essence of me and what I choose to do as a grown-ass woman can inspire you to do the same,” she says in the clip. “You don’t have to be like me. You need to be like you. And never, ever let somebody stop you and shame you from being yourself. Like, this is who I’ve always been. Now, everybody’s looking at it and your criticism can just remain your criticism. Your criticism has no effect on me.

“Negative criticism has no stake in my life, no control over my life, over my emotions. I’m the happiest I’ve ever been and I’m surrounded by love. I just want to spread that love and also spread these cheeks. And, you know what, if you really, really don’t like my ass, you can kiss it ’cause kissing it makes it go away. I promise.”

#PressPlay: #Lizzo started to make headlines for the outfit choice she decided to wear at last night’s Lakers game. Some people weren’t here for her choice of clothing. Nonetheless, she could care less about what critics have to say about the way she decides to show her body.

Lizzo showed up at The Staples Center for the Lakers vs. Minnesota Timberwolves game on Sunday night (December 8).

When the Lakers cheerleaders started a routine to her hit song “Juice,” the 31-year-old got up and began to dance then bent over and revealed her bare butt cheeks. The camera quickly diverted back to the dancers.

Twitter, of course, weighed in with a myriad of colorful opinions, prompting Lizzo to speak out.

Confidence is everything, but sometimes things can go a little to far… #Lizzo pic.twitter.com/03vdh4YUzL 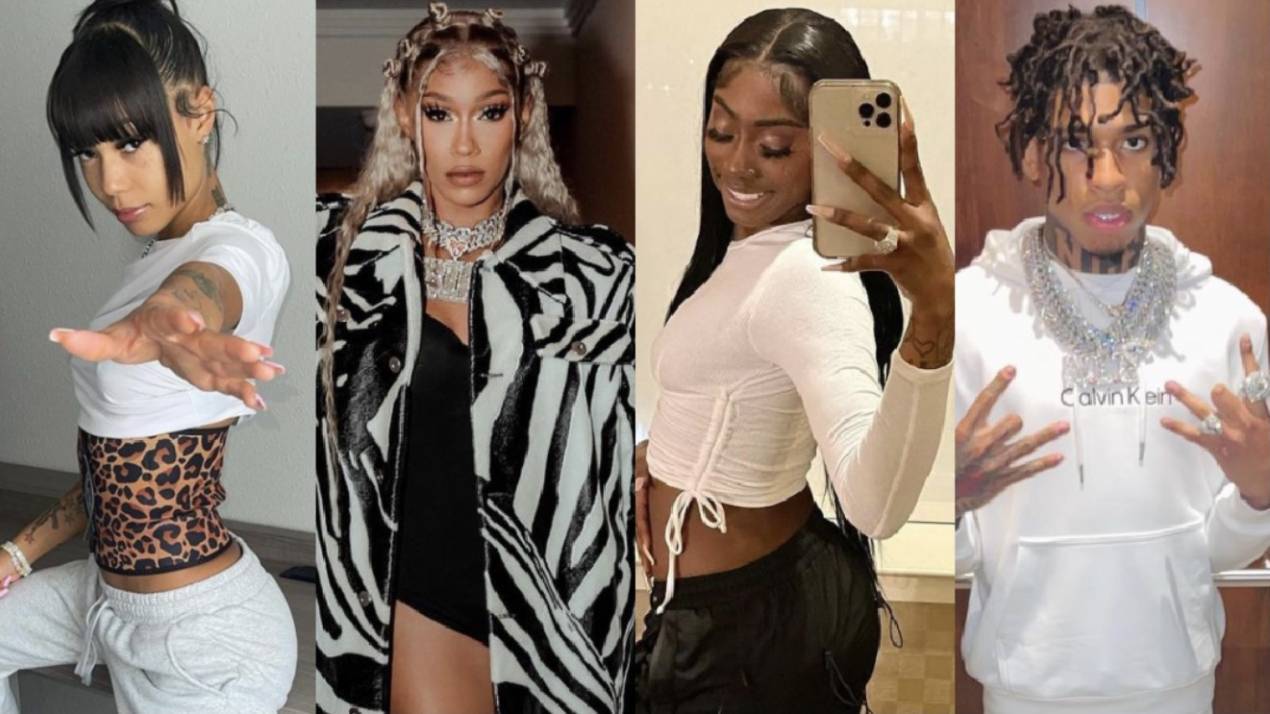 Coi Leray, BIA, Flo Milli + More Touted As Female Rappers Who 'Got Next' By NLE Choppa