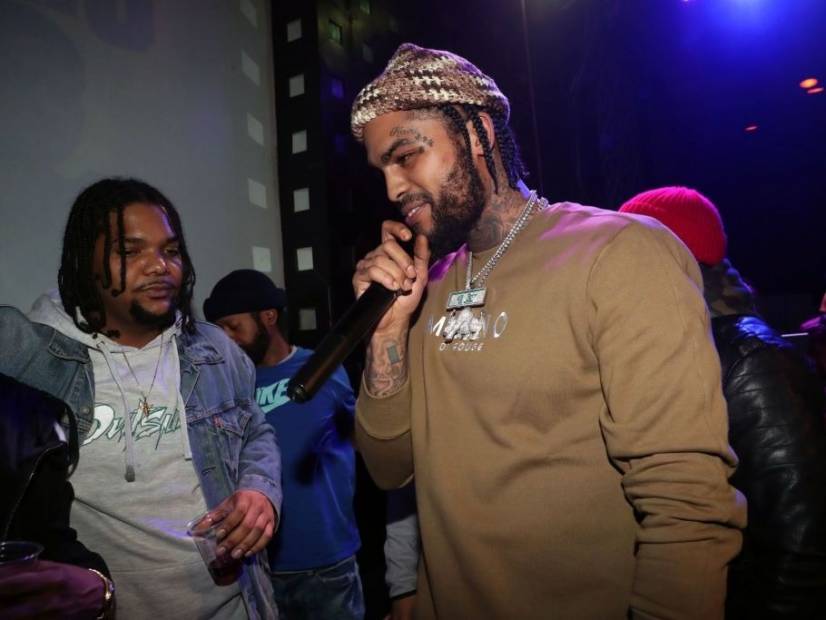 New York, NY – Dave East is doing his part in helping the less fortunate with his new single “No Hoodie (Nothin’ To Lose)” featuring the mysterious Jay Electronica and 070 Phi. The song was released December 5 and will be benefiting the non-profit Hoodies for the Homeless organization.

East delivers a heartfelt verse emphasizing the homeless epidemic that is happening within the nation. Electronica produces another impactful verse that further explains the outcries of Hip Hop fans begging for an album from the New Orleans native.

“I’m scared of the winter/ New York gets colder than cold/ Fuck the system, I do not want to vote/ Not to mention, I do not own a coat/It’s freezing, my nigga/ I don’t got cash or no credit, no Amex or Visa, my nigga/ Slept in my jeep with the heat on, my nigga/I’m starving for real, it ain’t no secret,” the Survival rapper spits.

According to Billboard, almost 554,000 people are homeless in the United States. In New York City, there are approximately 78,000 without a place to live, the highest since the Great Depression.