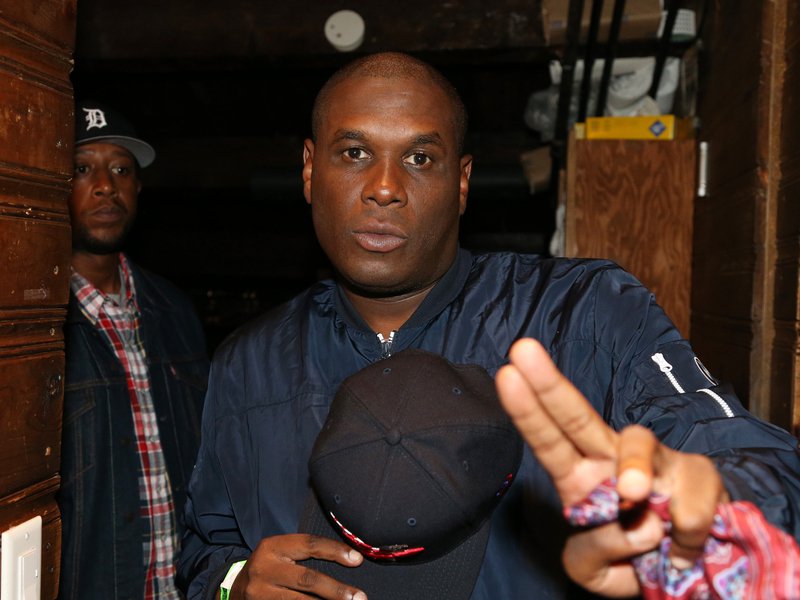 Jay Electronica has caused a stir among his loyal fans, who’ve been waiting well over a decade for his debut album to drop. During an Instagram Q&A on Tuesday (March 19), Jay Elec indicated a project with JAY-Z is on the table.

When asked about whether he’d be releasing any new material this year, he simply replied, “yes.” The reclusive MC was then questioned about him and Hov working on a project together.

Possibly the biggest gem of the Q&A was the assertion that his equivalent to Dr. Dre’s Detox was actually not delayed at all.

Jay Elec signed with Roc Nation in 2010, but his album has remained unreleased. It’s safe to say most fans have come to terms with the likelihood that his long-teased Act II: Patents of Nobility (The Turn), which he said was “complete” back in 2011, may never see the light of day.

His vague responses don’t make it clear whether the new music refers to his illusive debut or simply more stray singles. It also doesn’t elaborate on what could be expected from a collaborative project with Hov, but it does offer hope.