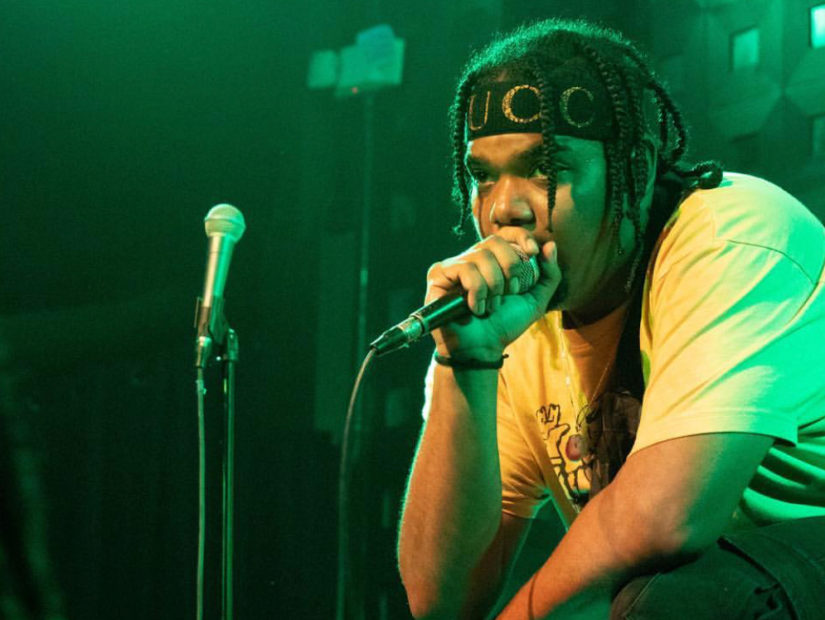 HipHopDX is eager to reveal that 070 Phi — of Good Music artist 070 Shake’s crew — has just signed to the label.

“Signing to Mass Appeal was the move for me because not only is Nas one of my all time favorites, they’re for the artist,” 070 Phi tells DX. “I’m excited to be putting out my next project through them, which you can expect early next year, because I know I can make something for the culture and they’ll be behind it. I’ll be on the line up for the starting 5 tour, I hope to see you then.”

Last June, the New Jersey rapper born Mark Jean Philippe released his Sounds of the Youth project around the same time the 070 leader made waves for herself appearing on Kanye West’s highly publicized ye album.