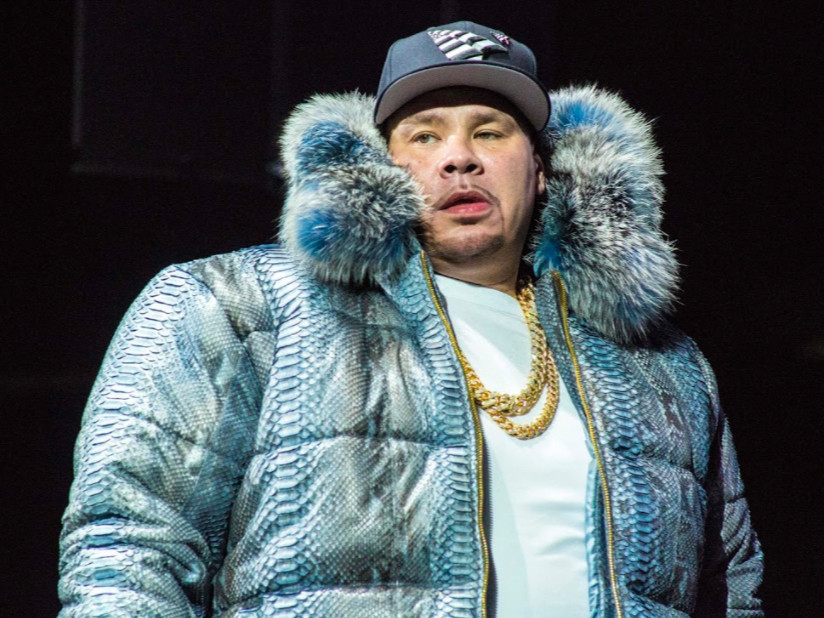 Fat Joe has linked up with longtime collaborator Dre for a new album titled Family Ties. The Terror Squad MC claims the project is his final LP.

Check out Joe and Dre’s Family Ties stream, cover art and tracklist below.

[This post has been updated. The following was originally published by Kyle Eustice on November 30, 2019.]

Fat Joe has revealed the release date for his forthcoming album Family Ties.

The veteran Hip Hop artist has already shared the visual for “YES” featuring Cardi B and Anuel AA, but it’s unclear what song Eminem will appear on. Joe and Em’s history goes way back.

In a recent interview with WEDR 99.1FM Miami, Joe once again spoke about passing on Slim Shady’s demo six times.

“Eminem out here in Miami, he gave me his demo like six different times,” Joe said. “Everywhere I went was this little white boy, and he kept giving me his demo. He was like ‘listen to my music, I’m telling you I’m nice, I’m nice.’ I never really … I didn’t do it! Now, he’s the biggest guy in the universe.”

Family Ties is expected to arrive on Friday (December 6). Until then, revisit “YES” below.