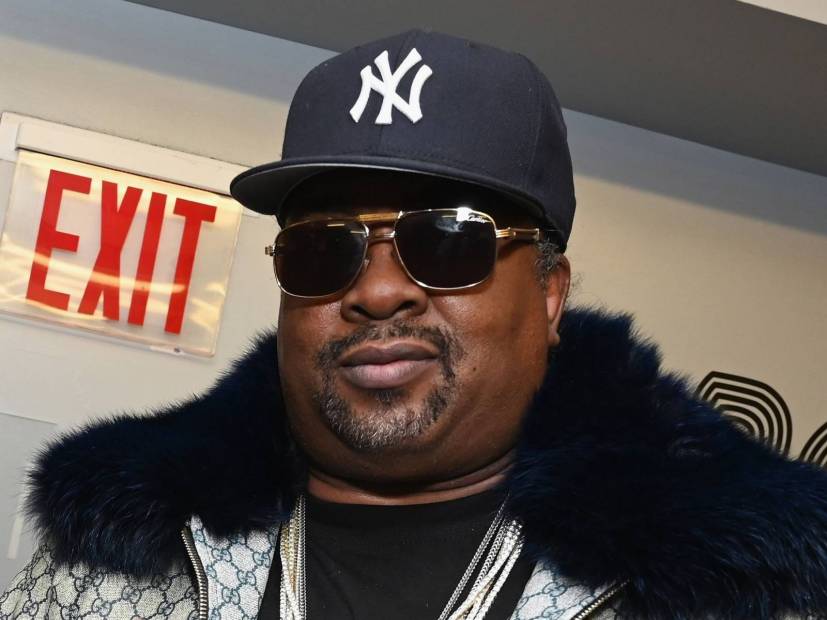 Eric B. Arrested On 17-Year-Old Warrant

According to NBC New York, the legendary turntablist was arrested on October 28 after turning himself into authorities on a 17-year-old warrant.

In 2002, he pleaded guilty to aggravated assault and resisting arrest/eluding for an incident that happened in Ridgefield Park, New Jersey on September 27, 2001. But because he failed to appear in court, a judge issued a bench warrant.

Eric B.’s lawyer Patrick Toscano sent a letter to the court last week and explained Eric B’s former attorney told the tenured producer at the time “there was no need to appear on the sentencing date.”

“Mr. Bergrin told Mr. Barrier that his case was ‘dismissed’ because he was accepted into PTI (pre-trial intervention),” he wrote.

Eric B. also said he received no notice from the court about his failure to appear. Toscano called Eric B.’s ex-counsel as “flawed, fraudulent, unethical and deceptive, through no fault of Mr. Barrier” and was adamant any further punishment would be “draconian and unfair.” He admitted Eric B. “was literally at wits end and overcome with anxiety.”

He’s expected back in court on November 22.