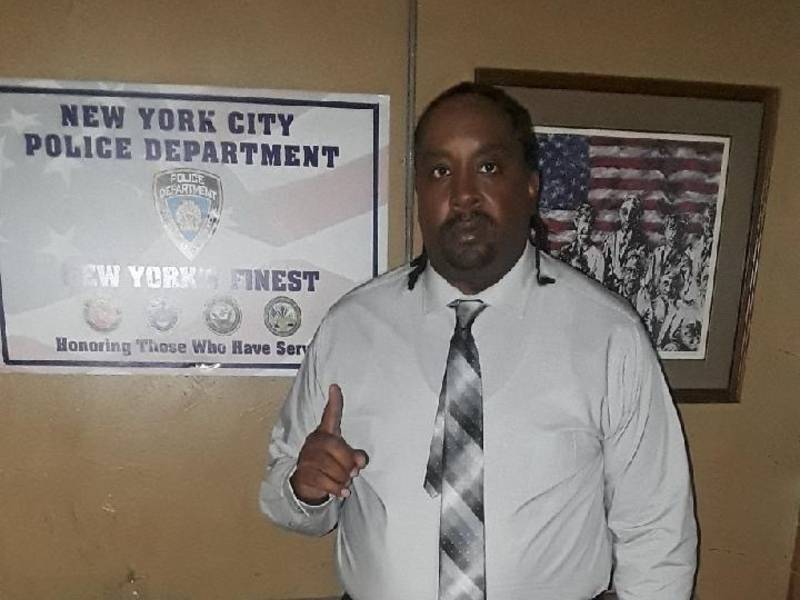 Eric B. has secured another acting gig on a network television show. After playing a club manager in an episode of ABC’s The Goldbergs, the longtime Rakim collaborator has landed a role on the CBS police procedural Blue Bloods.

The veteran DJ portrays Detective Mike Gee, an old friend of main character Danny Reagan (played by Donnie Wahlberg). Eric made his debut on the series in an episode titled “Another Look,” which premiered last Friday (October 18).

“Being on set is surreal,” Eric said in a press statement. “I swear they treat Tom Selleck like the real Police Commissioner. What an honor to be alongside such a legend. Magnum P.I. Wow. I can’t thank Donnie Wahlberg enough for this opportunity, really grateful. Being on The Goldbergs last year really wet my appetite for acting and I’m grateful to Adam F. Goldberg and Louis ‘Uncle Louie’ Gregory for that. I’m on a mission now.”

Shoutout to @_BrianBurns for crafting his role into a guy just like him — a wise and experienced vet in the game, offering sage advice to an old friend! #legend @BlueBloods_CBS pic.twitter.com/rVNe4UA3im

Blue Bloods is currently airing its 10th season on CBS. The show stars Selleck, Wahlberg and Bridget Moynahan, among others.

And someone in Hollywood, please cast him as the president in a TV show or movie.