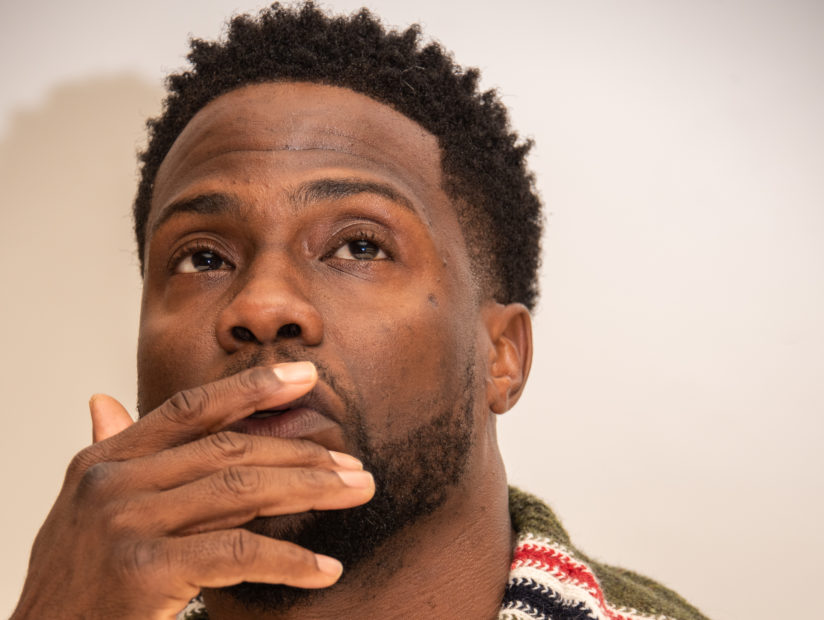 Los Angeles, CA – Kevin Hart was involved in a serious car accident last month that could’ve taken his life. The celebrated comedic actor required immediate surgery and weeks of physical therapy to get back on his feet.

After nearly two months of social media silence, Hart has shared an emotional video about his recovery journey and revealed what the experience has taught him. The clip is peppered with footage of the car wreck and a noticeably determined Hart in the hospital.

“And in this case, I honestly feel like God basically told me to sit down. When you’re moving too fast and doing too much, sometimes you can’t see the things that you’re meant to see. But after my accident I see things differently, I see life from a whole new perspective. My appreciation for life is through the roof …

As the video comes to an end, Hart thanks his friends, family and fans for supporting him throughout the process. He ends with perhaps the most important lesson he’s learned as a result of the accident, “Don’t take today for granted because tomorrow is not promised.”

Hart’s vintage Plymouth Barracuda, which was being driven by Jared Black at the time, careened off of Los Angeles’ Mulholland Highway in the early morning hours of September 1. Both Black and his fiancée had to be cut out of the car by emergency responders.

Although Hart’s bodyguard initially took him home, they quickly realized he was in need of serious medical attention. Doctors successfully completed back surgery on Hart later that night.

After he was released from in-patient rehab, Hart said he was simply happy to be alive, a sentiment that evidently still rings true today.