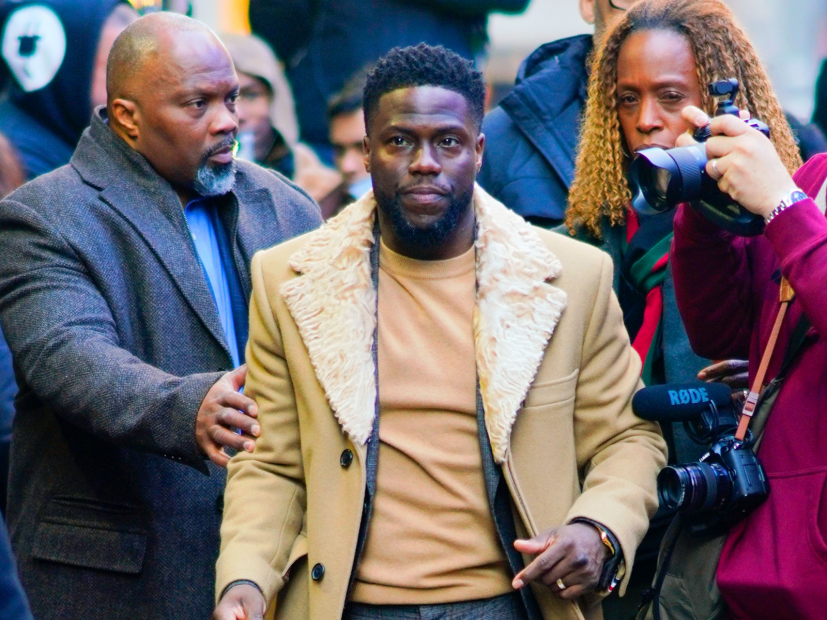 Kevin Hart is being sued by a woman who claims his security detail “violently” collided with her on a New York City sidewalk, resulting in serious facial fractures.

According to TMZ, Carmen Marrero was knocked to the ground by Hart’s bodyguards after the comedian was exiting a building following a movie screening for Hart and Bryan Cranston’s The Upside in New York on January 9.

Marrero is accusing Hart’s security of assault and battery and suing the bodyguard, Hart, Hartbeat Productions and SAG-AFTRA for an undisclosed amount of money. Hart has yet to publicly comment on the ongoing lawsuit.