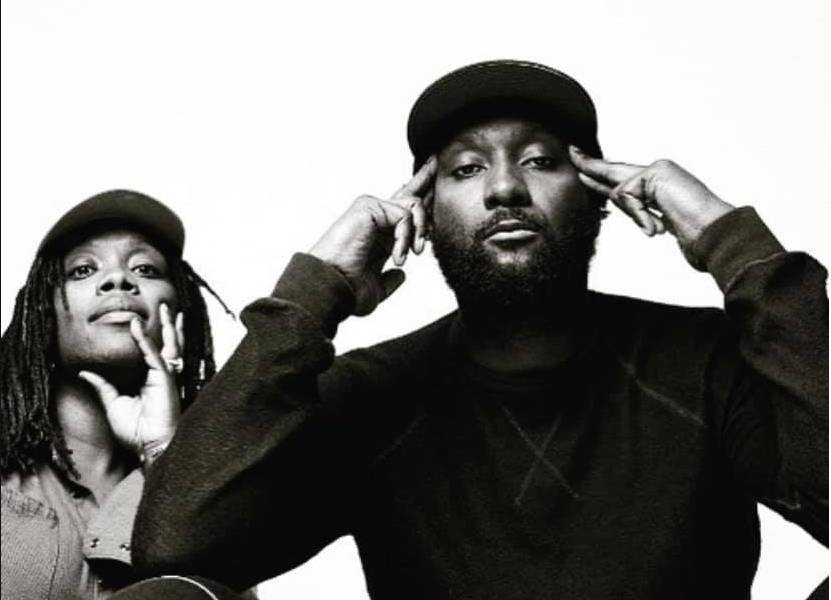 Since releasing her critically loved Heirloom album in 2017, Ill Camille has found herself reaching new plateaus including a look on NPR’s Tiny Desk segment, cameo appearance on Insecure and tours stretching from Africa to Brazil.

Meanwhile, Inglewood native Damani Nkosi has continued to drop bar-filled loosie after loosie following the release of his 2014 HipHopDXfavorite (and highest reviewed album that year) Thoughtful King.  Not to mention his fairly lengthy résumé working with Kurupt, Snoop Dogg and even a collaborative project with adidas.

Together, the two release the African diaspora-dipped Harrett album. Earlier this year, both Damani Nkosi and Ill Camille hinted on the project besides before together at Back To The City Hip Hop Festival in Johannisberg, South Africa.

The 10-track collaborative project features guest appearances from artists and musicians both national and international including Thandi Ntuli, Rippy Austin and Javonte Pollard among others.

View the Harriett stream, cover art and tracklist below.