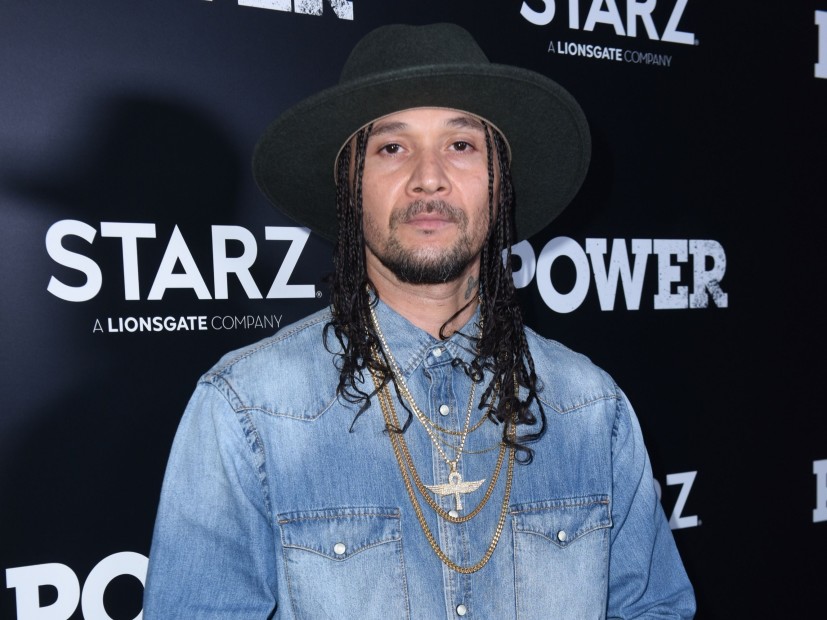 Cleveland, OH – The Japanese rapper who flew 6,000 miles to Cleveland, Ohio with hopes of meeting Bone Thugs-n-Harmony is closer to getting home. In a news report from Fox 8 Cleveland, Bone Thugs MC Bizzy Bone offered to fly Ryo Muranaka back to Japan.

“I’ll get the man a ticket to get back home,” Bizzy said in the clip. “I’m putting my hands out there on behalf of Bone Thugs-n-Harmony to say we do care. And we just want to help the kid, and we appreciate him coming to see us.”

Muranaka arrived in Cleveland earlier this week after selling all of his possessions in an effort to get his music to his Hip Hop heroes. He was discovered alone, broke and robbed of his luggage by local activists James Norton and Kwas Bibbs who have been trying to get Muranaka the help he needs.

Norton and Bibbs said Muranaka was able to meet Layzie Bone who briefly put him up in a hotel.

Krayzie Bone, who also spoke with Fox 8 Cleveland, compared Muranaka’s attempt to Bone Thugs’ own. Before they became Hip Hop legends, they were struggling artists simply trying to get their music to Eazy-E. They took one-way bus tickets to Los Angeles and the rest is history.

Bizzy suggests Muranaka come back to the U.S. another time and do things properly. Krayzie also told HipHopDX, Muranaka needed to have a more solid plan.

“I will also say this to other fans and artist that are looking to do the same thing as us or this gentleman did — follow your dreams by all means, but you have to be very careful when you go to places you know nothing about,” he told DX. “We’re not from the suburbs, we’re from the ghetto.

“The area we grew up in is not nice by any means, and I’m just thankful all they took from him was his luggage and not his life because it gets real like that. So, be very careful and have some kind of plan.”