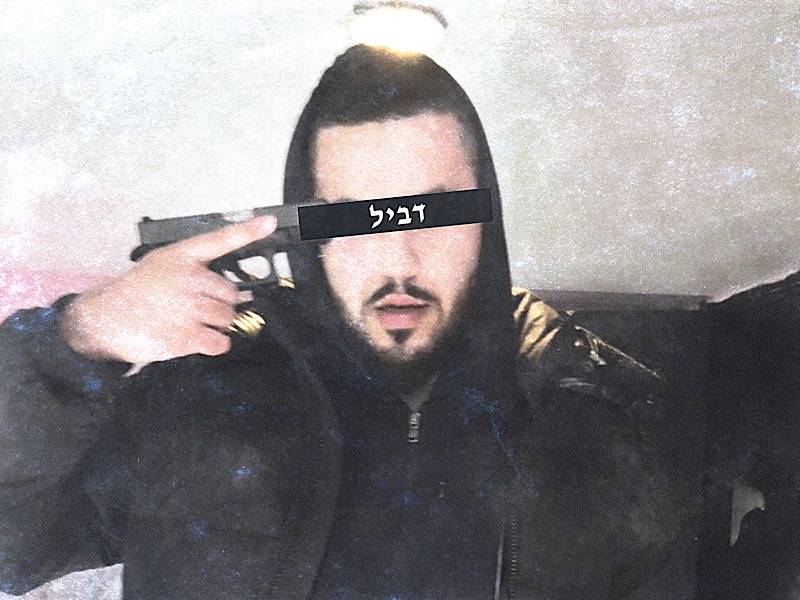 New York City, NY – Rapper Your Old Droog isn’t one to hold back on Twitter. So, understandably, rapper and New York Times’ number one best-selling author Logic—no stranger to Twitter shade—is far from off-limits. Though he’s been critical of the MC in the past, a recent string of tweets crossed a few lines, prompting Droog to issue an open apology to both Logic and his fans.

“My misguided attempt at social media humor, perhaps better known as ‘trolling,’ caused me to set aside my own dignity and scruples,” he wrote in the letter, posted on his Twitter Thursday (October 17).

“I managed to publish three tweets wishing death upon another human being simply because I could. It was not funny. It wasn’t even close to being remotely funny,” he added.

As he explains, the three tweets in question resulted in him being locked out of his Twitter account and suspended for 12 hours.

“I will be taking more time to -re-examine myself and consider the thoughts that I choose to put out into the world and the internet,” he concluded, signing the letter as “Your Old Friend.”

Hating Logic’s music isn’t by any means a new phenomenon in various rap circles. Most recently, Joe Budden dubbed the platinum-selling artist as one of the worst rappers to ever touch a mic.

Logic, meanwhile, is currently on the road for The Confessions Of A Dangerous Mind Tour with J.I.D. and YBN Cordae. He’s also been promoting an upcoming beat tape.

Read Your Old Droog’s letter in full below.