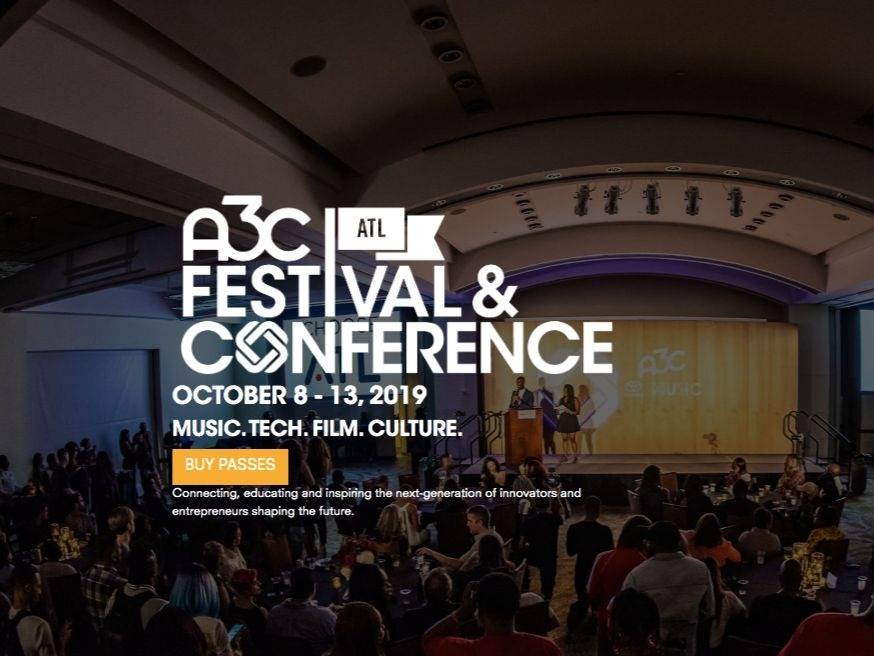 The A3C Festival & Conference and iHipHop Distribution have renewed their partnership for the ninth installment of their annual compilation series. Appropriately titled A3C Volume 9, the project commemorates A3C’s 15-year anniversary as a festival that showcases emerging artists from across the country.

The forthcoming edition will continue its tradition of introducing Hip Hop’s up-and-coming new talent, delivering upwards of 50 tracks from the next generation of blossoming artists.

A3C and iHipHop Distribution will release their first single from A3C Volume 9 in the coming weeks following this year’s A3C Hip Hop Festival, which kicks off in Atlanta on Tuesday (October 8).

For more information on A3C and the A3C compilation series, head here.