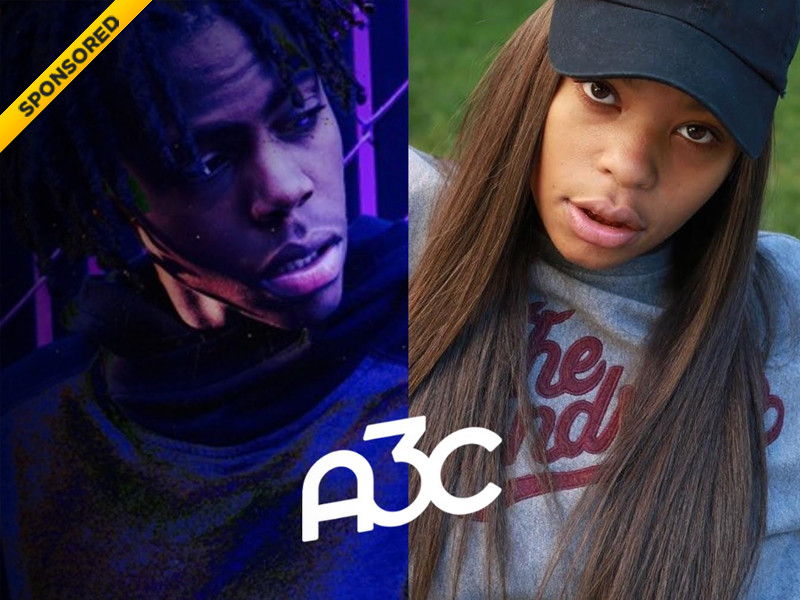 The 2017 A3C Festival and Conference officially kicks off on Wednesday (October 4) in Atlanta, Georgia, so it’s fitting that the team behind the annual Hip Hop festival makes a splash by debuting two songs from the A3C Volume 7 compilation.

The yearly series, which is released in conjunction with iHipHop Distribution, has become a showcase for some of the premiere artists in Hip Hop as well as future stars. A$AP Rocky, Ab-Soul, G-Eazy, Curren$y, Action Bronson, Big K.R.I.T. and Vince Staples are just a few of the prominent rappers to be featured on past volumes.

The latest edition aims to highlight emerging talent with an astounding 50-song tracklist. To give fans a preview of what’s to come, A3C has released two cuts from the upcoming album.

The first track comes from Atlanta’s Kodie Shane, a member of Lil Yachty’s Sailing Team collective. The 18-year-old rapper started to gain attention after releasing her debut EP, Zero Gravity, last December. For A3C Volume 7, she teamed up with producer Bradlea-Roi to create a track titled “Bounce Back.”

The youthful ATL scene is also represented on the second release. 18-year-old Yung Bans has made waves by collaborating with the likes of Playboi Carti, XXXTENTACION, Smokepurpp, Lil Pump and Ski Mask The Slump God. Bans’ contribution to A3C Volume 7 comes in the form of “Ain’t Know” produced by Soldado.

A3C Volume 7 drops on November 24. Past volumes can be found on A3Cmusic.com