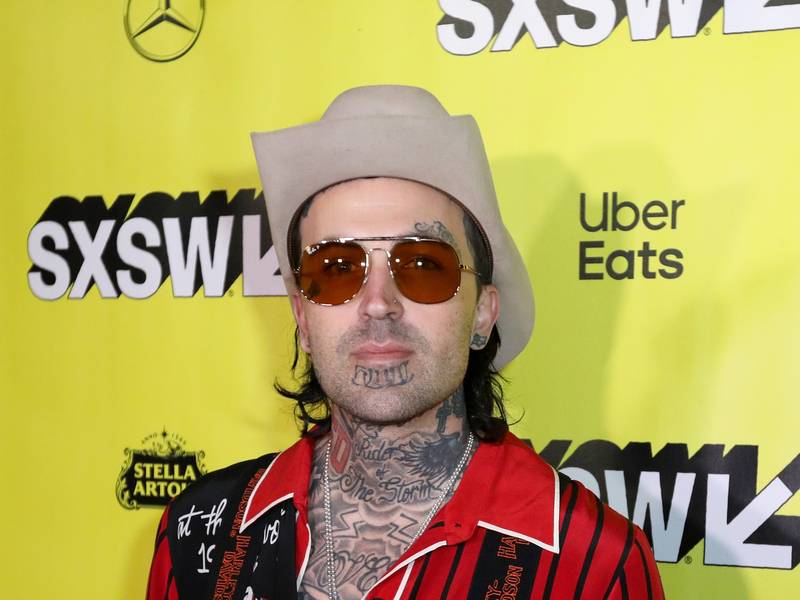 Yelawolf has released Ghetto Cowboy, his first album since leaving Shady Records. The LP is the follow-up to Trunk Muzik 3, which dropped in March.

The Slumerican MC’s second album of 2019 is comprised of 14 tracks, including another entry in his “Box Chevy” series.

[This post has been updated. The following was originally published on October 6, 2019.]

Yelawolf is closing out October with a new album. The Slumerican MC has announced Ghetto Cowboy, his first LP since leaving Shady Records, is scheduled to drop on Halloween (October 31).

“This Ghetto Cowboy album has been the most gratifying to me as an artist being that it’s my first indie release on my own label,” he said in a press release. “I have no one to answer to and that can be a scary responsibility.”

Ghetto Cowboy will be Yelawolf’s second LP of 2019. In March, he concluded his run on Shady with the third entry in his Trunk Muzik series.

“After Love Story, Trial By Fire and then Trunk Muzik 3, I feel like I got a well-rounded project that speaks to all the fans; Hip Hop, rock’n’roll, and southern fans alike,” the veteran artist stated. “I ain’t reinventing the wheel here, just doing what I love to do, doing what I think is dope and original. I never want to stop challenging the genre or the listener or become complacent or settled cause that’s boring as fuck to me and the fans. G.C. is unapologetic, brutally honest and at times completely vulnerable.”

Check out Yelawolf’s Ghetto Cowboy cover art and tracklist below.