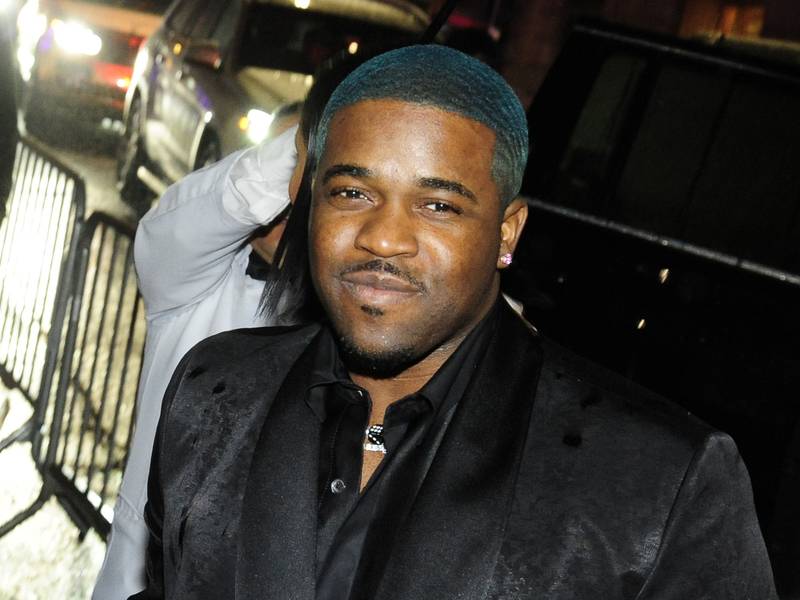 New York, NY – Fans were left confused and could only speculate what happened when A$AP Ferg released two different versions of his single “Wigs.” One rendition featured the City Girls and ANTHA. Weeks later, another edition of the song with Asian Da Brat dropped on Ferg’s Floor Seats EP.

As it turns out, all of the artists were supposed to be on the track together. But things went haywire for Ferg, who couldn’t release the song as he intended.

During a stop by The Breakfast Club, Ferg discussed what caused the artists to be separated. The A$AP Mob member explained how the former Asian Doll was originally excited to be on the record with the City Girls, but Quality Control co-founder Kevin “Coach K” Lee told Ferg to pump the brakes on the collaboration.

“This is a lotta politics, dealing with women,” he noted. “[Asian Da Brat] told me a whole thing where it’s like, it was no problems and she ain’t have no problems with the City Girls. It was just like a whole bunch of back and forth with Coach [K]. I ain’t think it was nothing. I’m just putting everybody on a song together.”

Ferg continued, “I bumped into [Asian Da Brat] in Miami. She like, ‘Yo bro, I’m excited. I heard that the City Girls is getting on [the song].’ Then Coach was like hold up, let me make sure it’s not some shit. And it was some shit.”

He eventually concluded the two different versions turned out to be the best resolution for the conflict.

Check out the two versions of “Wigs” below.