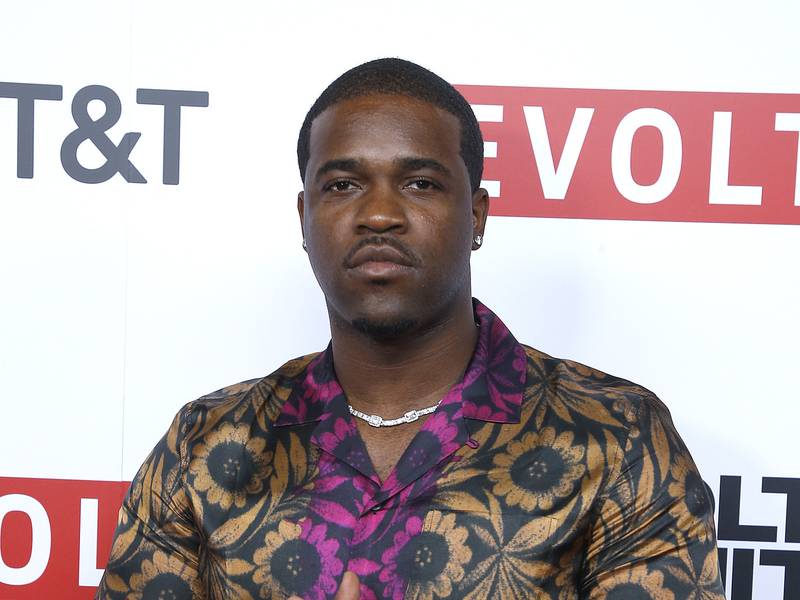 A$AP Ferg has returned with a new EP titled Floor Seats. The project is his first studio release since 2017’s Still Striving.

[This post has been updated. The following was originally published on August 12, 2019.]

A$AP Ferg has unveiled the release date for his next project. The A$AP Mob member took to social media to post the date and the tracklist for his Floor Seats EP, which is scheduled to drop this Friday (August 16).

Although Ferg didn’t reveal the guests appearing on the EP, some of the songs featured on the tracklist have dropped over the past few months and feature notable artists. MadeinTYO and the recently freed A$AP Rocky are among the contributors.

In addition to the EP details, Ferg also announced his Yedi Tour with Murda Beatz and MadeinTYO. Tickets go on sale to the public this Friday to coincide with the forthcoming project.

Fans can purchase tickets and view all the dates here.