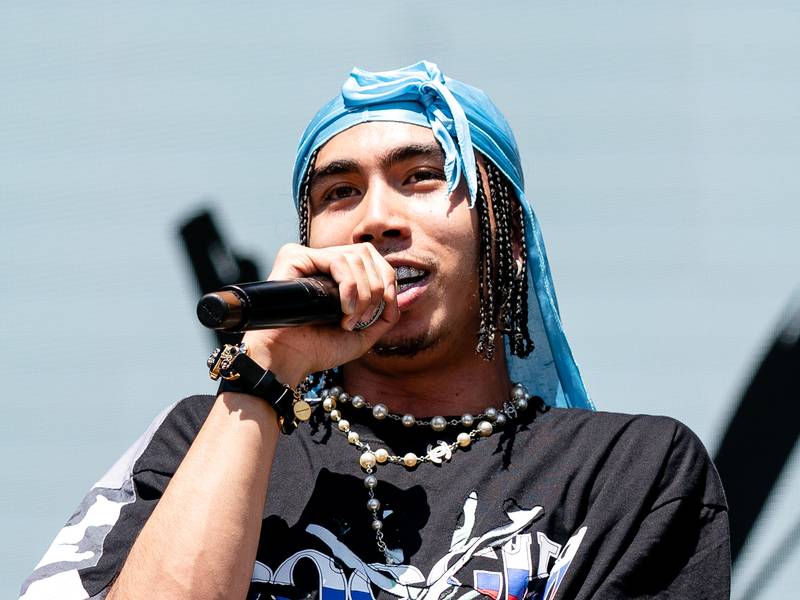 KILLY is extending his travels in 2019. After wrapping up his select dates on Young Thug and Machine Gun Kelly’s joint tour, the Epic Records artist will embark on his own headlining tour for roughly two months.

The upcoming run of shows will be in support of KILLY’s Light Path 8 project, which dropped in June. His headlining concerts are scheduled to begin in Los Angeles on November 11 and conclude in Montreal on December 10.

Tickets for the tour go on sale Friday (September 27), but a special Spotify presale will be available starting Tuesday (September 24) at 10 a.m. local time.

Fans can purchase tickets for all of KILLY’s events — including his festival bookings and supporting gigs for Thugger/MGK — here.