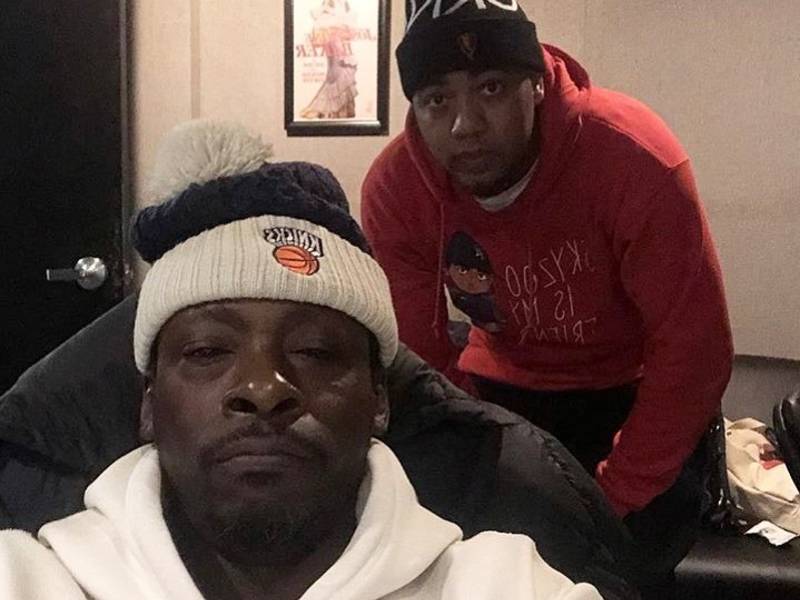 Skyzoo has enlisted legendary producer Pete Rock for his new album Retropolitan. The collaborative LP is produced entirely by Rock and has been released via Mello Music Group.

“The album is a very New York album — on purpose,” Skyzoo recently told HipHopDX. “When you’re working with somebody like Pete Rock, that’s what it’s going to be. As opposed to just the feel, I wanted to make it about New York. A lot of these songs are about the city back then … the things that happened, the things that were going on and how they affect certain things now.”

Check out Skyzoo and Rock’s Retropolitan stream, cover art and tracklist below.