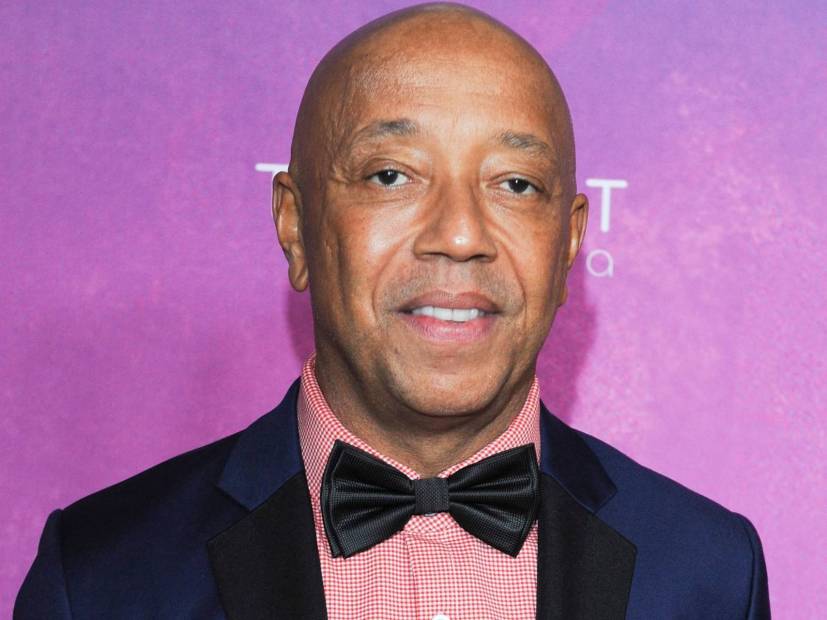 Russell Simmons has been back in Hollis, Queens where Run-DMC and so many other Hip Hop legends were born. But rather than holding his annual dinner for mothers who have lost children to gun violence, he found himself at a funeral.

According to the New York Times, shootings in the 113th Precinct — an area that includes Southeast Jamaica, St. Albans, Hollis and Springfield Gardens — have increased 40 percent this year compared to the same period a year ago (up 14 from 10). They have also doubled in that precinct, from three to six.

[Although Simmons says it was nine kids killed in 10 days.]

#Repost @unclerush ・・・ 10 days 13 shootings.. 9 deaths? …going to queens today to see @lifecampinc ,donate and support their efforts to promote peace in southeast queens Also having dinner with mothers of deceased young people please join me in supporting @lifecampinc and their work

As a result, Simmons is again calling on Hip Hop artists, the Queens community and the appropriate politicians to step up. In an exclusive statement to HipHopDX, Simmons explains why this summer has hit him so hard.

At the beginning of this summer, I wrote a blog for NNPA asking for support for the anti-violence programs around the country. Many of you responded and for that, I am grateful. One of the things I have done for my part is that for the last 10 year (with the exception of last year), I have hosted a dinner for the mothers of deceased children in my old hood in Queens, all of whom died from senseless gun violence.

The recent dinners have had mostly the same mothers because Life Camp (the program that I support) and the residents have held the violence to a minimum. This year was very, very different. Instead of going directly to the dinner, I was asked to stop at a church for a wake. My brother who I grew up with, Marcellus, lost his son Marcellus Jr.

Marcellus Jr. was on his way to college in two days. He was one of the 13 that were shot and one of the nine who were murdered in last 10 days.  We went to the church and at that wake, I saw Marcellus Sr. I thought of images of him in our childhood. We hugged the same way I hugged the brothers, the mother and the sisters of his son. Only with him, I started to cry. I was home. It was my Hollis family and we were hurting. They, especially the father and uncle, helped the whole thing hit home harder the way it should. It reminded me that this work was not business as usual but instead, it was critical for my own spiritual survival and growth. Anyway, we had planned the dinner over a month ago, but the murders and the funerals we couldn’t have predicted.

At the dinner, we recommitted to work on lifting our community. We reaffirmed our love for each other and our work. Today, I am asking for all of my Queens Congressman, council members, community members, rappers and Hip Hop success stories to join me in helping Life Camp expand their good work. I promise to donate more and support more than I have in the past. The time is now. What will you do?

In the wake of Nipsey Hussle’s March 31 shooting death, Simmons penned a letter for Black Press USA calling for a non-violent summer.

“We should not wait for another one of our hero’s to be killed before we stand up to take action to prevent this plague of violence from continuing,” he wrote in part. “Nipsey was a great example of what can happen when a young man from our community puts his head down and transcends the traps that are laid by the enemies of our youth in America.”

Let us come together and support the local peace keepers in our neighborhoods They are effectively doing the job of law enforcement most times w-out pay They are doing it with love ❤️ shout out to @ericaford_ilovemylife and @captmuhammad58 Who are on the ground on the grind ..two of the many organizations i have chosen to support over the years ❤️ To read my blog go to my bio

Simmons‘ family has experienced gun violence first hand. In February, the father of Angela Simmons’ child, Sutton Tennyson, was shot and killed outside of his Atlanta home.

It’s a cause Simmons is clearly passionate about and vows to continually support.

For more information on Life Camp and how to get involved, check out their website here.