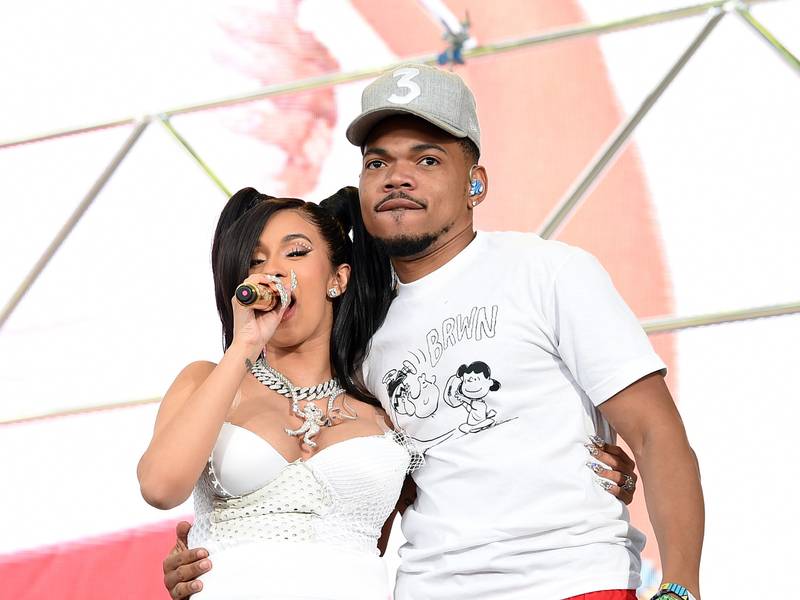 Netflix has released the first teaser for its Hip Hop competition series Rhythm + Flow. The upcoming show features Cardi B, T.I. and Chance The Rapper as judges looking for the best undiscovered rapper.

Four hour-long episodes are scheduled to premiere October 9. Rhythm + Flow will roll out in a weekly format instead of dropping all at once as most Netflix shows do.

The first four episodes showcase the auditions with artists in Los Angeles, New York, Atlanta and Chicago. Contestants will then participate in cyphers, rap battles and music videos in episodes 5-7, which debut October 16. The final three episodes featuring sampling, collaborations and the finale drop October 23.