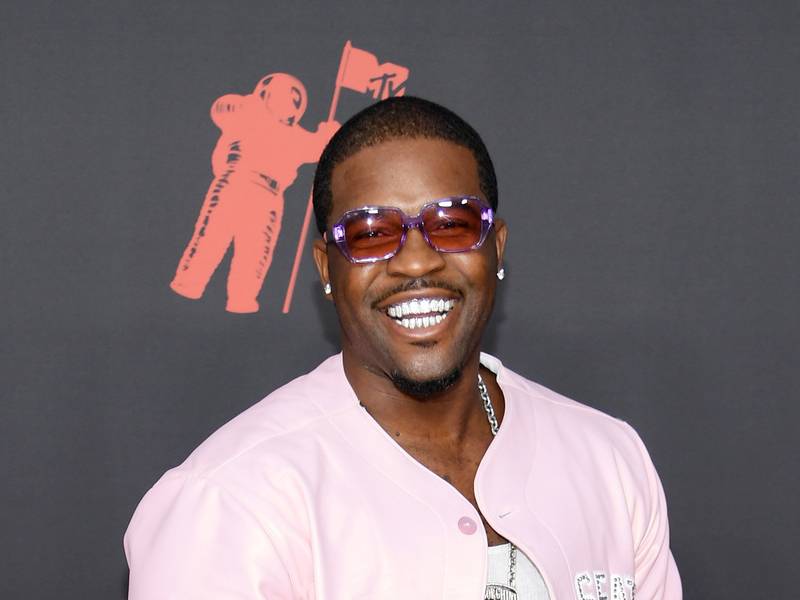 New York, NY – Kendrick Lamar had one condition that needed to be met before appearing on Rich The Kid’s “New Freezer” single, according to A$AP Ferg. During an interview with DJ Whoo Kid, Ferg claimed K. Dot would only contribute to the song if the Top Dawg Entertainment MC was the lone guest.

“[Producer] Ben [Jayne] came through, and we did that song together with me, Rich The Kid and a few other niggas … MadeinTYO,” the A$AP Mob member said. “This nigga wind up playing it for fucking, I think Jaden Smith, Kendrick Lamar, all these other niggas. And Kendrick was like, ‘Yo, I’ll get on it as long as everybody come off of it.'”

Ferg, who appeared on a leaked version of the song alongside MadeinTYO, was fine with being removed from the track. He said he was looking out for the producer Ben Jayne.

“I’m like, ‘Cool as long as the little homie get on,'” he noted. “He from the hood. I used to throw him a lil’ something here and there on the ‘get home safe’ type shit. But to see what ‘New Freezer’ did and it took him to a whole other level. He got a pub deal, got an artist deal, label deal. Living in a L.A. house, everything off a song and just being around.”

Compare Rich’s official “New Freezer” single featuring Kendrick to the version with Ferg and MadeinTYO below.