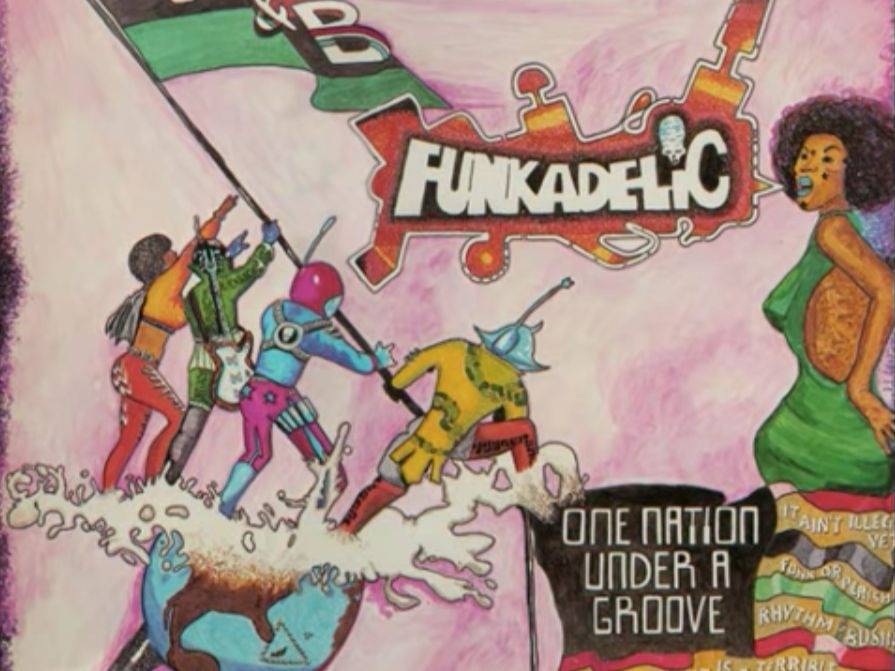 Pedro Bell, the artist responsible for several Funkadelic and George Clinton album covers, has passed away. The chief architect of funk wrote a Facebook post dedicated to the 69-year-old creative confirming the news.

“One of the great aspects of Pedro’s artistry is the fact that many of his illustrations come from actual pictures,” he wrote. “Mainly promo shots. Art imitates Funk! Now that’s Zeep! Rest well, Sir Lleb.”

“The wild and bizarre artwork gave our early audience a sense of seeing the visual side of the music and the language,” he said in a statement. “He had a way of translating and communicating what all the weirdness was about, and that you the consumer really wanted to figure it out, because it truly was otherworldly.

“Every time the two were done together it would create the One. They there would be another satisfied customer! Thanks to our Captain Draw the Clone Stranger of Artistic Gratification to the Nation, Mr. Pedro Bell. The Funk got Stronger. Your service to this world can never be calculated.”

Bell created the cover art for 1974’s Standing on the Verge of Getting It On, 1975’s Let’s Take It to the Strange and 1978’s One Nation Under a Groove. He also did 1981’s The Electric Spanking of War Babies cover, which was censored by Warner Bros. due to the naked women sitting inside a phallic-shaped spaceship.

During the ’80s, Clinton recruited Bell to work on several solo albums, including 1982’s Computer Games, 1983’s You Shouldn’t-nuf Bit Fish, 1985’s Some of My Best Jokes are Friends and 1986’s Skeletons in the Closet.