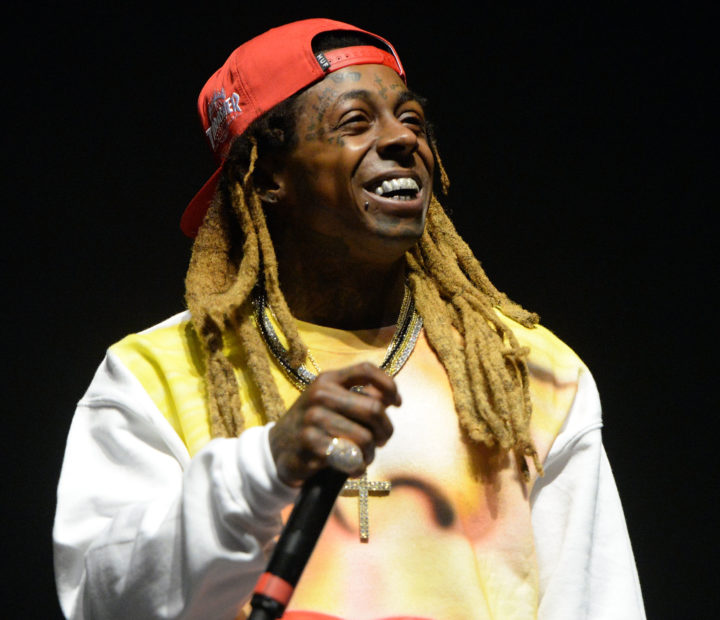 New Orleans, LA – Lil Wayne is getting closer to dropping his next album, Funeral, but he has some other irons in the fire as well.

According to a recent interview with New Orleans radio station Q93, the rap veteran has just partnered with video game company Ubisoft to release funny commercials and ads for the Ghost Recon Breakpoint marketing campaign.

Elsewhere in the interview, Weezy talks about the upcoming Lil’ Weezyana Fest, its new location and this year’s performers. He also touches on the current Young Money roster and  promises Funeral is coming soon.

“I’m gonna be dropping that by the end of the year, ” he says. “You know how it work. My album’s always done. It just takes Mack [Maine] to come in there to rack up a couple of songs and name them. That’s how it go round here. I work every day. It just take them to come in and say ‘let me get these twenty songs, can I have these and name them, and we go from there.'”

He adds he still spits all of his lyrics “off the top.”

Listen to the full clip above.