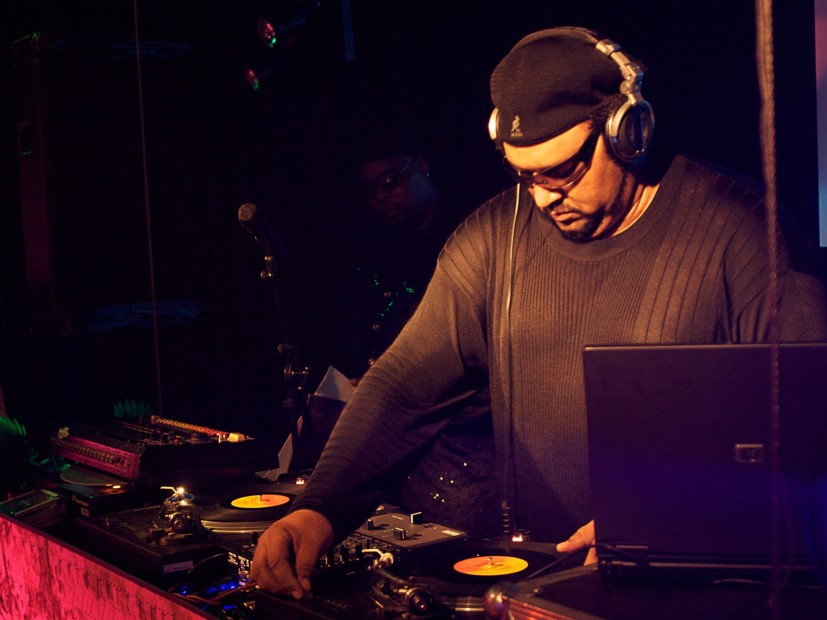 Egyptian Lover dropped his inaugural studio album in 1984. Titled On The Nile, the pioneering project effortlessly melded two worlds together: Hip Hop and electro. It also spawned one of the most enduring breakdancing records on the planet, “Egypt, Egypt.”

“It’s been a really great year,” Egyptian Lover told DX. “[The adidas ad] was very simple. They emailed me, told me about it, we did the paperwork and it was done. I was very pleased and excited to hear my song in the ad. It’s been a great year for me and my 35th anniversary.

“Not only adidas, but also Louis Vuitton, Chanel, Snowfall TV show and many other things are happening. I feel very thankful for all my fans and companies still loving this record.”

To celebrate our 70th anniversary, we are unboxing some of our most iconic stories.
Open the box and you’ll find more than shoes – you’ll find legends.#HOMEOFCLASSICS

In the ad, a blue adidas shoe box opens up and key moments from the company’s history are displayed through different mediums inside — from Run-DMC’s iconic laceless adidas look to Stan Smith on the tennis court.

Samples of “Egypt, Egypt” are peppered throughout the 30-second snippet.

Watch the clip above and revisit the original song below.