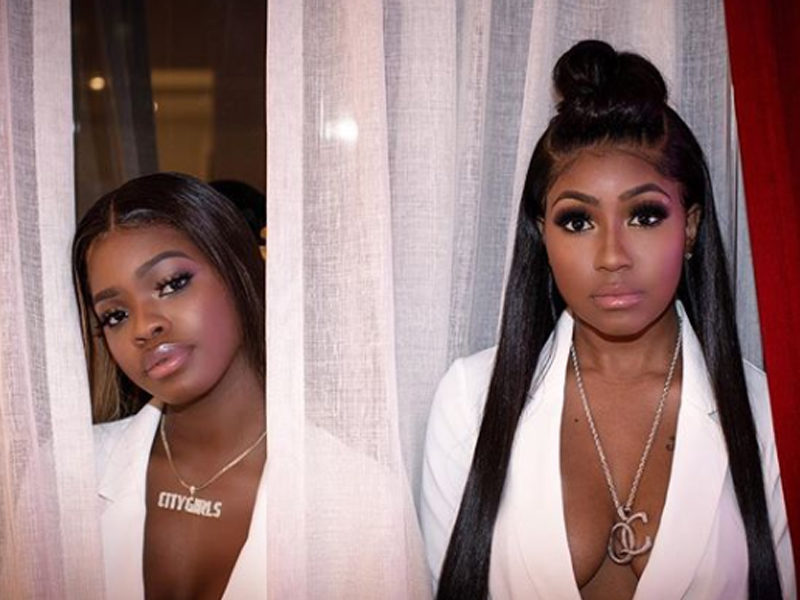 Tallahassee, FL – City Girl summer just got a little bit hotter. According to Yung Miami, her other musical half, JT, is slated to get out of prison sooner than expected.

On June 25, 2018, JT, born Jatavia Johnson, was arrested and charged with aggravated identity theft. It’s alleged that between September 2016 through April 2017, JT spent more than $1,000 using three different peoples credit cards and was sentenced to 24 months in a Tallahassee prison, according to The Blast.

In May, she was denied an early release from prison ahead of her scheduled emancipation in December, despite pleas from her legal team.

It’s not clear the exact date JT will be freed from prison, but a “couple days” hints that it should be before December. Following her release, she will have to complete one year of probation.

While JT has been locked up, Yung Miami has been holding it down. Their sophomore album Girl Code dropped in November, they had a huge breakout moment with Drake’s No. 1 hit “In My Feelings” off Scorpion and also made a big splash with their “Twerk” video featuring Cardi B. Not to mention, Yung Miami also further cemented City Girls’ pop culture influence with the term “flewed out,” got pregnant by producer Southside and avoided injury in a drive-by shooting.