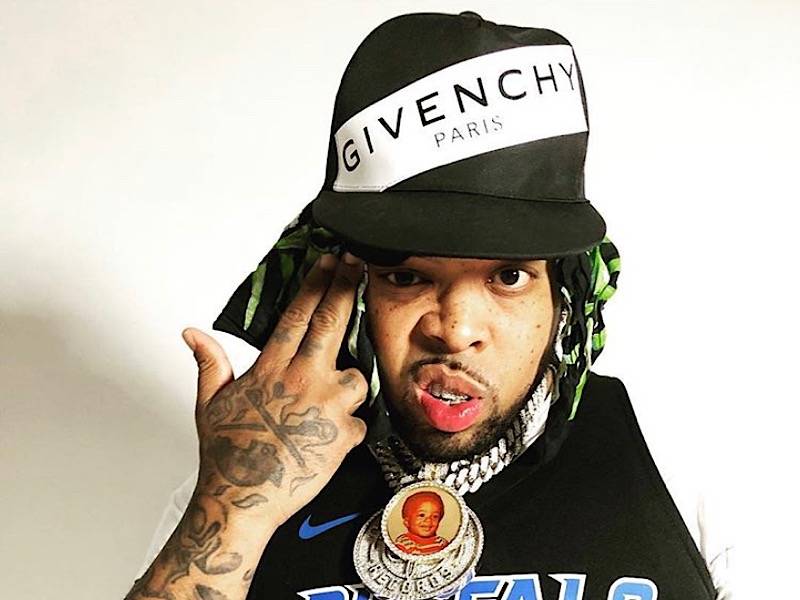 Many asked about his top artists, favorite wrestlers and even his feature rates (it’s two Cash App payments of $5000 if you’re curious).

I’m on my @Alchemist shit ask me something 😂😂??

Statik Selektah was one of the first to respond, inquiring about when a collaborative album would take place. Westside noted it was merely a matter of cutting the check.

“Tell u know who at u know where to give us all the duffle,” he wrote.

When asked by one fan when the seventh installment of his Hitler Wears Hermes series would drop, he bluntly replied “Halloween.” Another fan asked whether listeners would get to hear a larger body of work by Gunnlib, the duo of Westside and producer Madlib. Though he was less committal, he did note fans should “Stay tuned.”

He was also direct when answering multiple tweets wondering if a reunion with former collaborator Mach-Hommy would ever take place. He appeared to keep consistent energy, merely noting “Nah.”

For day one fans, one of the more exciting revelations was his debut album Flygod would be available again to stream — though he wasn’t clear if that meant on all streaming platforms.

Check out the entire Q&A on Westside’s Twitter timeline.