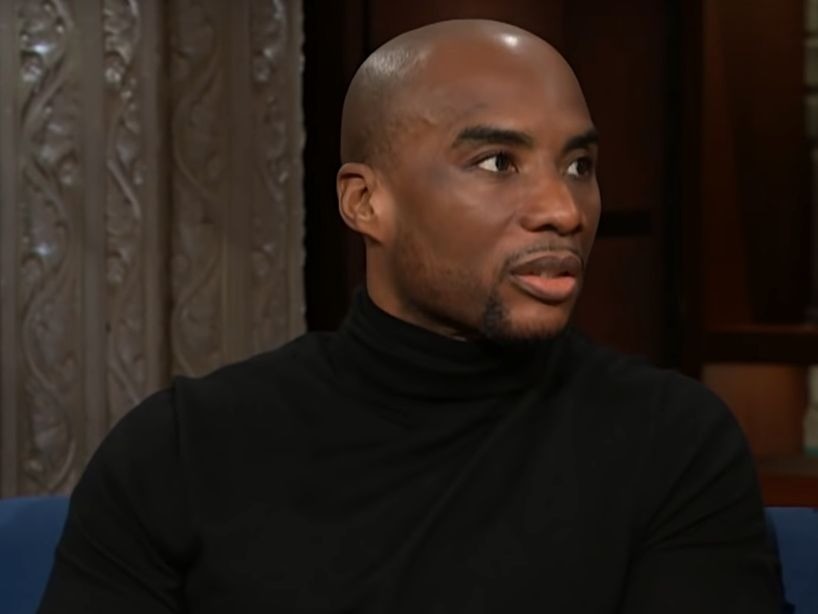 Nicki Minaj and guest Joe Budden got in a heated exchange during Monday’s (August 12) episode of Queen Radio. It became so intense, Nicki cut his mic.

During her tirade, she also called out Charlamagne Tha God for allegedly starting a “hate train” against her and accused him of damaging her reputation.

On Tuesday (August 13), The Breakfast Club co-host denied doing anything of the sort and insisted he had nothing but love for the self-proclaimed Queen of Rap.

He added, “I love Nicki Minaj. Nicki put me on her [Pink Friday: Roman Reloaded album]. Nicki and I always had a solid relationship. It went south when I said ‘Anaconda’ was wack. But the moral of the story is I love Nicki Minaj.

“And the respect she’s telling everybody she deserves, she has already. I have gotten on this radio a million times and said this whole new wave of female rap is because of Nicki Minaj. She is the leader of the new school when it comes to female emcees and nobody can take that away from her.”

This #QueenRadio stuff sparked an INTENSE debate this morning ??#RumorReport >>> tune in now!

DJ Envy, who also caught some flak for his participation in the so-called Nicki hate train, defended his actions as well. Nicki said The Breakfast Club personality text her during the show, which he said never happened.

“First of all, I did not text Nicki Minaj yesterday,” he explained. “What happened was when she was talking spicy yesterday, me and her DJ, DJ Boof, have a great relationship. I was like, ‘This is the Nicki I love. She needs to put this in music. I love when she talks spicy.’ That’s what I said to Boof. He probably let her see it. I don’t even have Nicki’s number.”

Charlamagne ended with a lighthearted warning.

“Nicki, we love you,” he said. “We just don’t want you to become the rap game’s Mo’Nique. We don’t want you blaming everybody but yourself for whatever issues you may have. Don’t make us start calling you ‘Mo’nika.’ But we love you for real.”