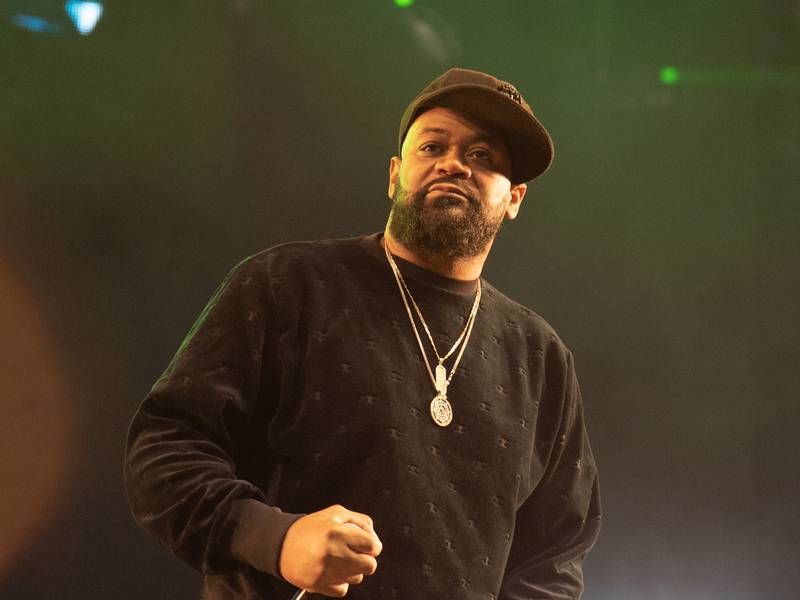 Ghostface Killah has officially released his Ghostface Killahs album on streaming platforms. After originally dropping the LP exclusively through his online store, the legendary MC gives fans the opportunity to enjoy it on Spotify, TIDAL, Apple Music and other DSPs.

[This post has been updated. The following was originally published on September 5, 2019.]

Ghostface Killah is back with a new album titled Ghostface Killahs. The LP is available exclusively through the Wu-Tang Clan member’s online store until next Friday (September 13) when it will hit DSPs such as Spotify, Apple Music and TIDAL.

Fans can get immediate access to the project by purchasing the digital download for $15. CD ($25) and vinyl ($40) copies are also on sale along with a variety of bundle packages.

[This post has been updated. The following was originally published on August 4, 2019.]

Ghostface Killah began the rollout for his next album Ghostface Killahs last month. As the LP’s September 6 release date gets closer, the Ironman continues his campaign by unveiling the official cover art and tracklist.