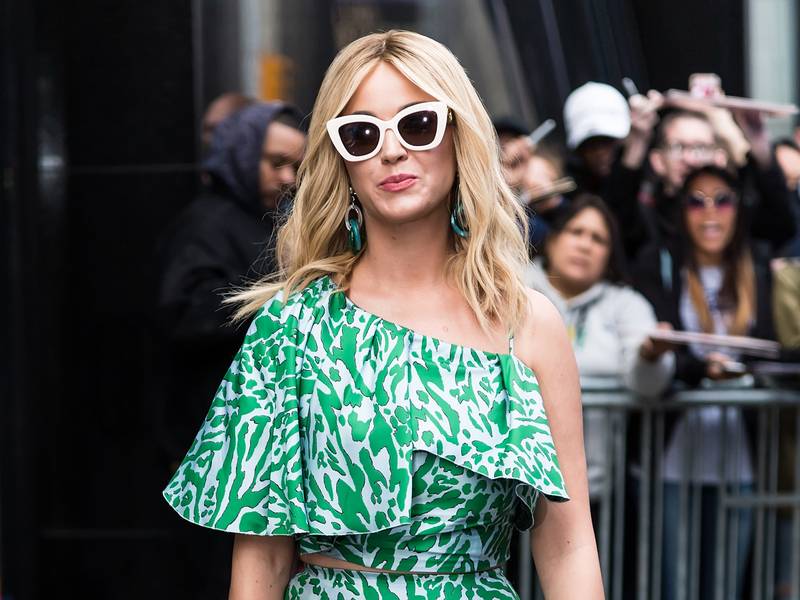 Los Angeles, CA – A jury has awarded $2.78 million to Christian rapper Flame after he won a copyright lawsuit against Katy Perry. According to Variety, Capitol Records will be responsible for paying most of the sum.

Flame, whose real name is Marcus Gray, and his co-writers were seeking $20 million in damages. The defense claimed $360,000 was a more reasonable amount.

Earlier this week, a jury ruled Perry’s hit single “Dark Horse” copied Flame’s song “Joyful Noise.” Although she won’t be paying the full $2.78 million herself, Perry is reportedly on the hook for $550,000.

[This post has been updated. The following was originally published on July 30, 2019.]

Waiting on a mix from a NEW song! 🔥#Soon #Working

According to the Hollywood Reporter, Flame argued they may have heard his cut at the Grammy Awards since Our World: Redeemed — the album featuring “Joyful Noise” — was nominated for Best Rock or Rap Gospel Album in 2008. He also claimed Perry and others involved may have heard his work on YouTube or MySpace, where the song had racked up millions of views.

After a seven-day trial, the jury ruled in favor of Flame. Damages for copyright infringement will be determined Tuesday (July 30).

Perry’s lawyers have filed a motion saying no reasonable jury could determine copyright infringement based on the evidence presented at the trial. The motion, which was filed last Thursday (July 25), is pending.