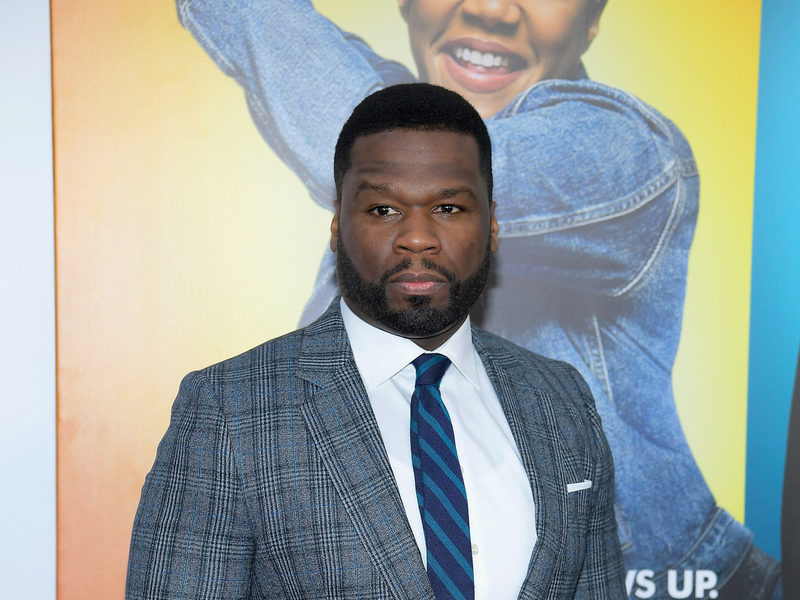 Beverly Hills, CA – 50 Cent has an idea why his hit series Power keeps getting snubbed by the Emmys. During a recent panel discussion at the Television Critics Association Press Tour, the G-Unit boss claimed race was a factor in the STARZ show’s lack of nominations.

“I like to say it’s racial,” he said, according to the Associated Press. “That’s the easy way to get out of things. People who are running and connected to these ceremonies are not necessarily cool people.”

I got the Midas touch. Everything I touch turns to Gold. POWER squad up #lecheminduroi #bransoncognac

Kemp also provided her own take on the show’s Emmy snubs.

“I thought we were doing something new and fresh,” Kemp said. “I was hoping that the Emmy voters would take notice, and they didn’t. You just accept it and move on. But we’ve been winning Image Awards now for quite some time. It feels as though our core audience does love and respect the show. Not every show gets the attention it deserves.”

Power’s sixth and final season is scheduled to premiere August 25. It will be split into two parts with the second half beginning in January 2020.