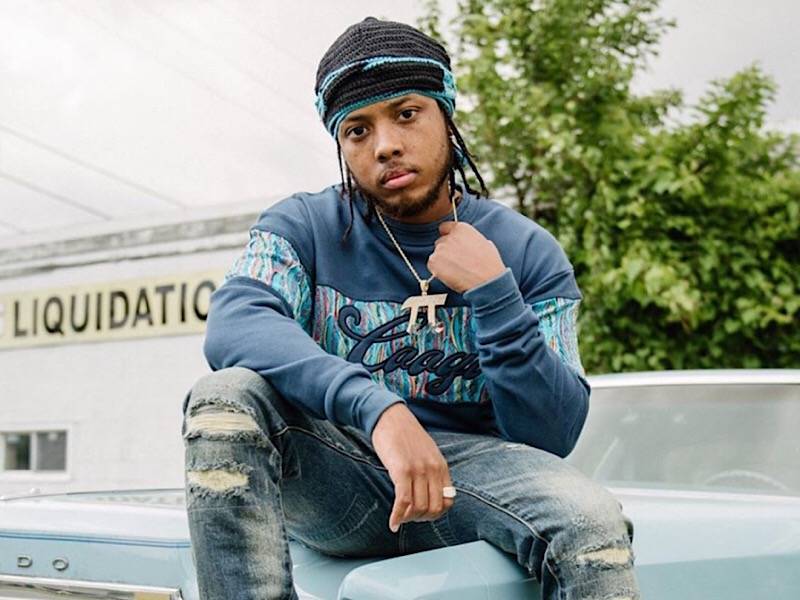 Following “Is U Down” featuring Dave East, which first dropped earlier this year, Toronto rapper/singer PVRX is back with his Def Jam Records debut 3.14.

Scouted and eventually signed to the iconic imprint back in 2017, the young upstart said in a recent interview that helping usher in a new chapter for the label isn’t phasing him at all.

“I don’t feel pressure as much as I feel motivated,” he told Exclaim! Magazine. “Pyrex is meant to deal with heat.”

His official major label debut came in 2018 with the viral single “Make It” — which appears on this album — followed by a standout appearance made on Undisputed, a compilation meant to showcase Def Jam’s new batch of signees.

Check out the 3.14 album stream, cover art and tracklist below.