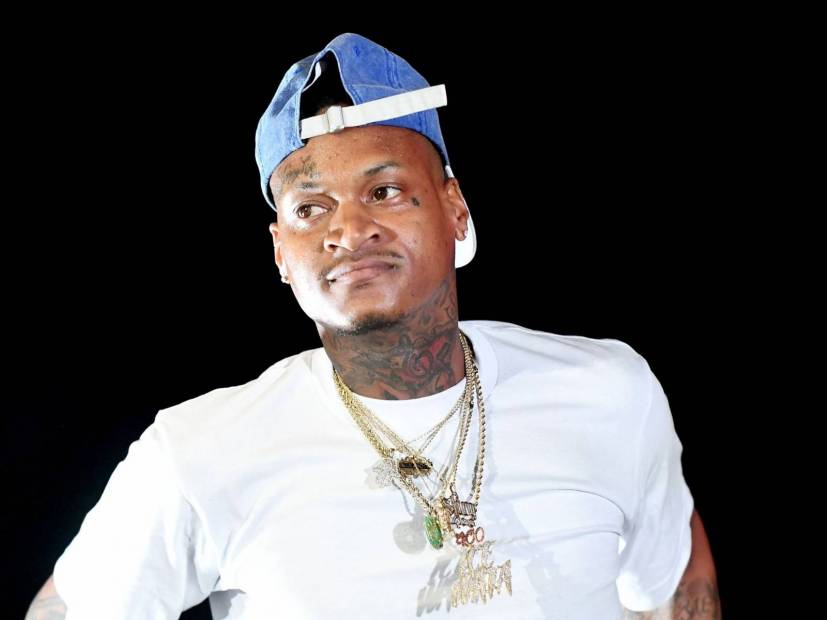 Slim 400 Gives Nick Cannon A Tour Of His Bullet Wounds

Slim 400 sat down with Nick Cannon for an episode of his new Power 106 show Nick Cannon Mornings on Thursday (July 25). During the conversation, Slim recounts what he was doing in the moments before he was shot nine times.

The YG affiliate says he had just arrived as his parents’ house to see his goddaughter and “show some love” to his family. As he was getting in the car, shots rang out. Due to the dark tint on Slim’s vehicle, the shooters didn’t realize he had two friends with him.

Slim attempts to run and duck but is hit multiple times. He eventually gets to his parents’ house and collapses as bullets continue to fly.

He was quickly taken to St. Francis Medical Center where he was rushed into surgery. Cannon reminds Slim he’s obviously on this planet for a “purpose.”

Slim says during his time in the hospital he vowed to make changes in his life and promised to stop doing the “dumb stuff” if he could get a second chance. After 15 days, Slim was able to go home.

Later in the interview, Slim describes where he was hit and reveals he can’t hear out of his left ear.

“My upper back, my shoulder, I probably got like three shells in my front stomach,” he explains. “They had to split my stomach. I still got staples right now on my stomach. I got hit in my ear, you see this right here. That’s why I got the bandana, I can’t even hear out this. Then I got hit in my jaw, I still got the shell right here. It’s crazy.”

Slim shared a photo to his Instagram account as well, showing off the bullet holes in his shoulder while plugging his High Off TTreez mixtape at the same time.