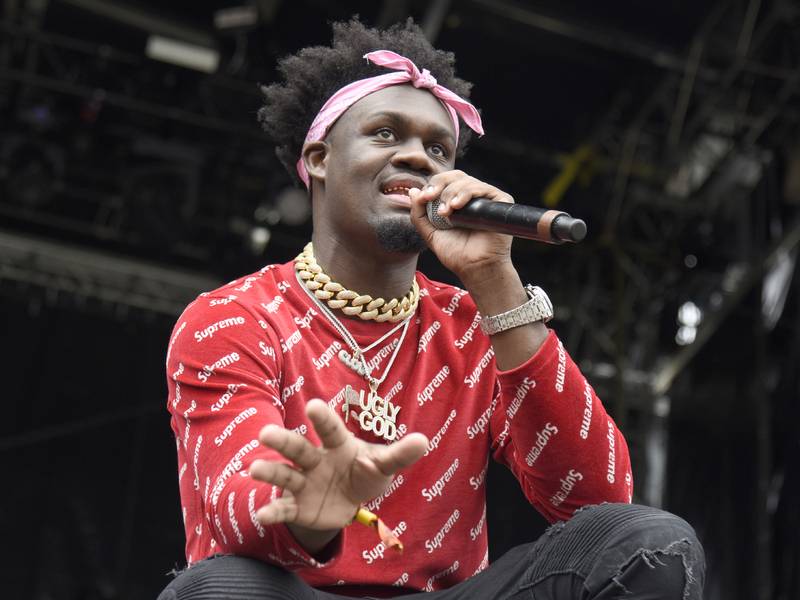 Ugly God can put his debut album’s delays and false starts behind him. The Houston-bred rapper has dropped his Bumps & Bruises LP for the world to hear.

The 14-song LP is his first project since the Just A Lil Something Before The Album EP, which dropped in April 2018. Takeoff and Wintertime make guest appearances on the new album. Lil Pump is featured on one of the two bonus tracks.

[This post has been updated. The following was originally published on July 17, 2019.]

Ugly God is finally releasing his debut album Bumps & Bruises this summer. As the LP approaches its August 9 release date, The Booty Tape creator has shared the tracklist for the upcoming project.

The Houston-bred rapper’s first studio album will arrive more than three years after the release of his breakthrough single “Water.” Takeoff and Wintertime are the only guests appearing on the LP.