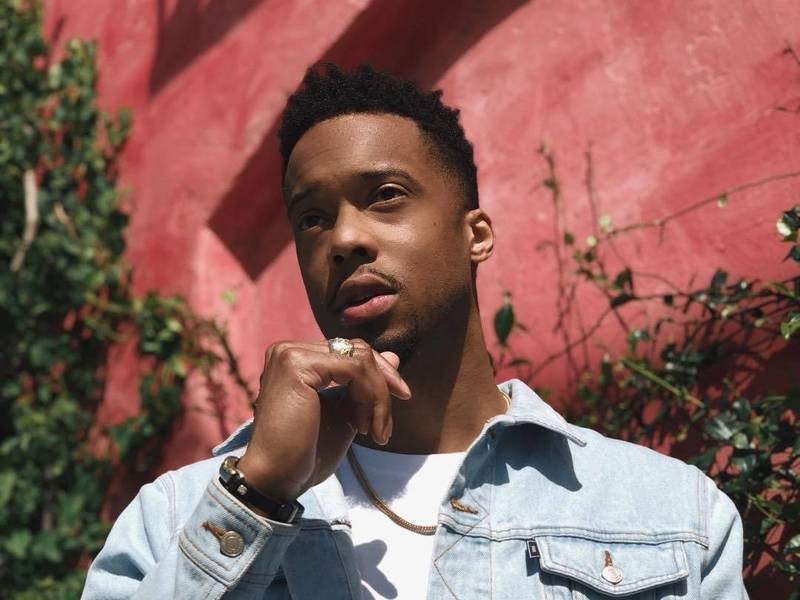 Black Milk is back with a new EP titled DiVE. Despite being billed as an EP, the project contains plenty of content with 11 tracks and a runtime of more than 30 minutes.

The veteran MC/producer’s latest work has been released through his Computer Ugly imprint and Mass Appeal Records. The project is the follow-up to his FEVER album, which dropped in February 2018.

Check out Black’s DiVE stream, cover art and tracklist below.

[This post has been updated. The following was originally published on July 15, 2019.]

Black Milk will be providing his fans with some new music for the summer. The respected MC/producer is scheduled to drop a new EP titled DiVE on August 2 via Mass Appeal Records.

“DiVE represents me looking ahead at 2020,” he said in a press release. “Stepping into this new decade, I want to have a mentality of progression. Once 2020 clicks in, I want to leave a lot of my old ways, traditions, and mentalities behind. I’m always going to have my standard and aesthetic. That’s why I’m not really afraid to step outside of any box because my taste will always keep me grounded.”

Black’s upcoming project features 11 tracks, including the BJ The Chicago Kid-assisted single “If U Say.” The EP will be his first studio release since last year’s FEVER album.

Check out Black’s DiVE cover art and tracklist below.