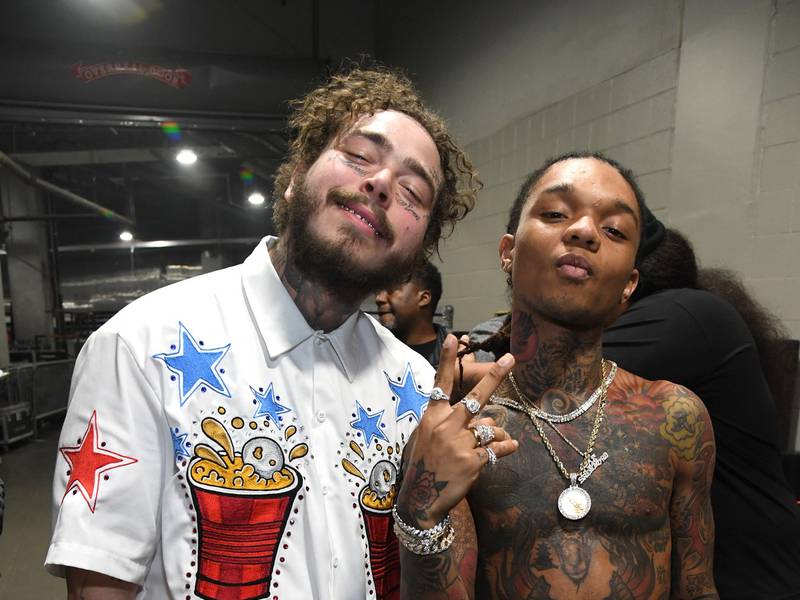 Post Malone is hitting the road with his “Sunflower” collaborator Swae Lee. The Beerbongs & Bentleys creator has announced the Runaway Tour, which will feature Swae and Tyla Yaweh as supporting acts.

Malone and company are scheduled to begin their run of shows in Tacoma, Washington on September 14. The North American tour will conclude in Inglewood, California on November 20.

In addition to being the name of the tour, Runaway could also be the title of Malone’s next album. The Billboard 200 chart-topping artist recently began selling some new merchandise that comes with a copy of his third studio LP once it’s released.

As of Monday (July 15), Malone hasn’t officially announced a new album. But, his upcoming tour may be a strong hint the project is coming sooner rather than later.

Tickets for the Runaway Tour officially go on sale this Friday (July 19) at 10 a.m. local time via LiveNation.com. Citi cardmembers can purchase in advance starting Tuesday (July 16) at 10 a.m. until Thursday (July 18) at 10 p..m through Citi Entertainment.

Check out all of the show dates below.