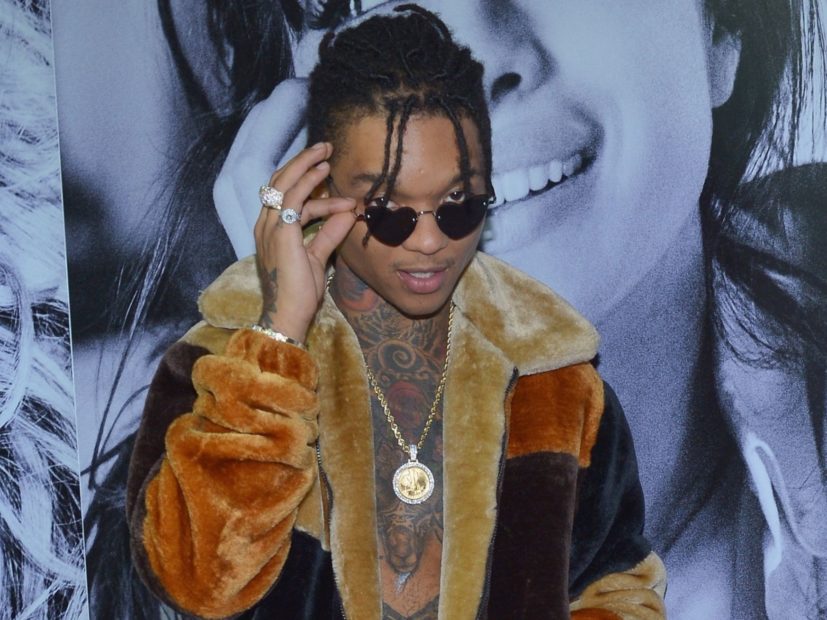 Swae Lee has revealed he’s also experienced discrimination at the Cosmopolitan Hotel & Casino in Las Vegas. In a TMZ video shot days after Meek Mill was rejected from the Sin City hotel, the Rae Sremmurd rapper empathized with Meek’s situation.

“I feel [Meek Mill] 100 percent,” Swae said. “I was just there and they’re really aggressive for no reason.

“To people that discriminate against the Hip Hop community, I want you to remember we’re all people. You can learn something from somebody who’s different from you … All that racist shit is setting us back as people.”

The hotel refused Meek’s entry on Saturday (May 25), later citing a capacity issue. However, their security team initially barred the Philly rapper due to an alleged previous altercation and threatened to arrest him for trespassing if he got out of his vehicle.

Cosmopolitan hotel/casino going to extreme racist levels to keep too many black entertainers and black people …. they said they gone lock me up.. I’m like for what I’ve been once to a party with jayz ….. Some of these casinos have a bunch of Tatics to keep the level of blacks down …. but love to take our money!!!! This happens to a lot of black entertainers not just me either!! I felt crazy being put out by these white men for no reason!

Swae, Yo Gotti and others have supported Meek in his decision to sue the Cosmopolitan for discrimination.